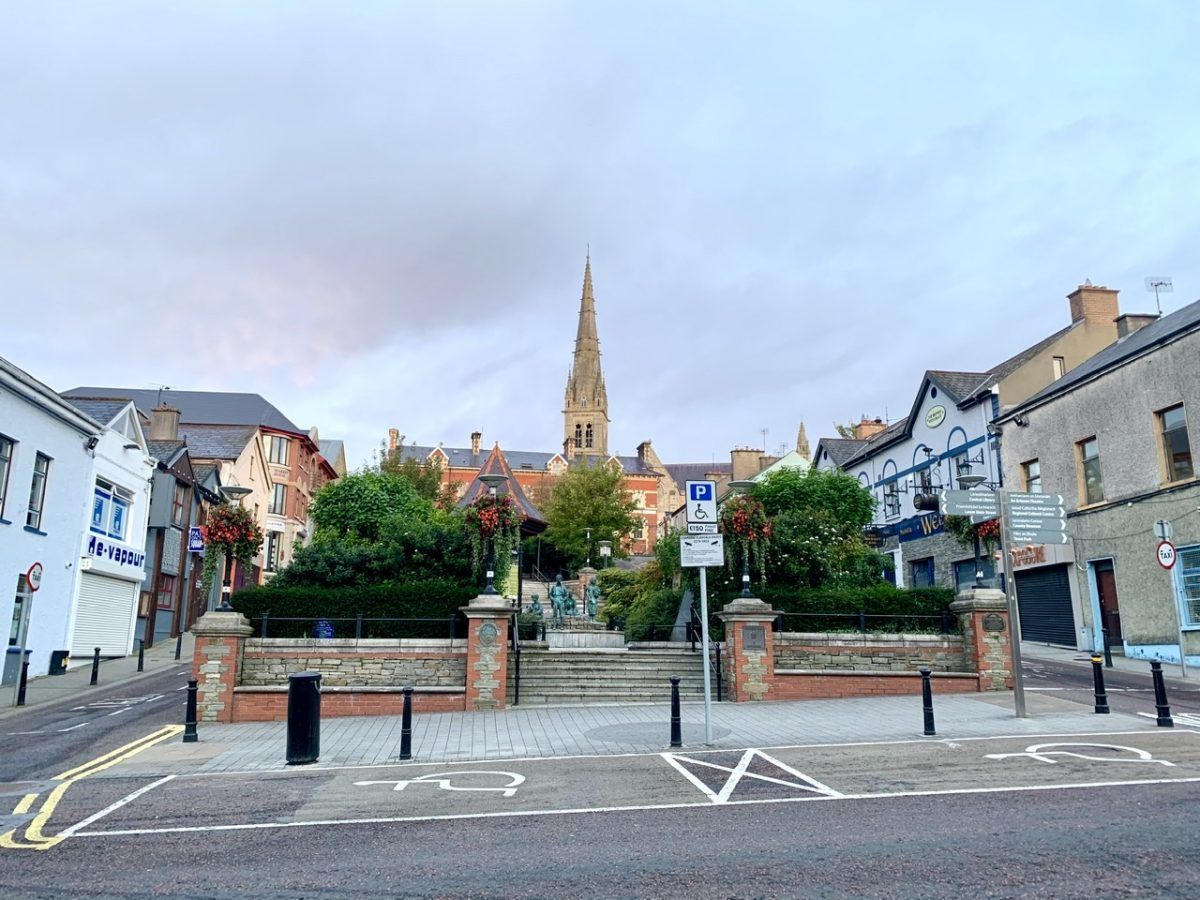 Gang attack terrified young man after following him into shop

Gardai are hunting a gang of young men who followed a victim into a shop in Letterkenny and viciously assaulted him.

The worrying incident happened on Wednesday night last at the Market Square in the town just after 7.30pm.

The young man was assaulted by the group of other young men at the Market Square.

He fled to a nearby shop for safety and to get away from the gang.

However, his attackers followed him into the shop and attacked him again for a second time.

The man was taken to Letterkenny University Hospital to be treated for his injuries which fortunately were not life-threatening.

He appealed to anybody who may have witnessed the attack to contact Gardai in Letterkenny on 0749167100 or anybody with dashcam footage to bring it to Letterkenny Garda Station.