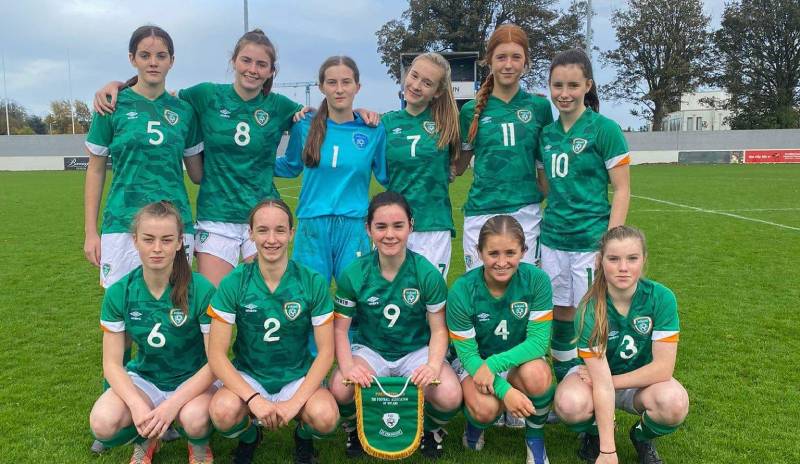 Two Donegal girls featured for the Republic of Ireland Under-16s yesterday as they were defeated by Switzerland.

Drumkeen’s Orlaith Doherty captained her country for the first of two friendlies in Whitehall which saw Tom Elmes side lose 3-2.

And Carndonagh’s Cache Crumlish, who plays for Sion Swifts Under-19s also started for the Ireland side.

The pair will hope to start again tomorrow (Thursday) as they take on the Swiss side again.