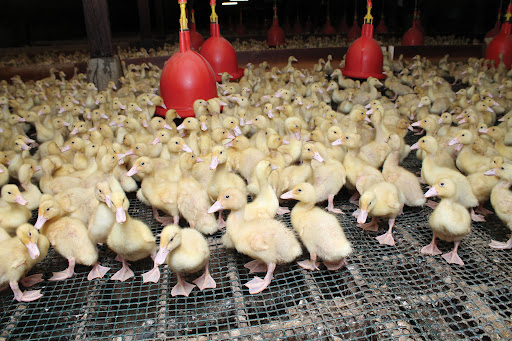 All poultry flock owners are to keep their birds from November 7th due to a rising number of bird flu cases in wild birds.

The order was given today Minister for Agriculture Charlie McConalogue was issued under Animal Health and Welfare regulations.

It follows the discovery of a dead swan in Cavan which had bird flu.

bird flu was confirmed yesterday in a dead swan in Co Cavan.

An outbreak of bird flu was confirmed in a captive flock in Co Wicklow late last month, the second confirmed outbreak in the region in a matter of days.

An outbreak was also recorded in Sutton in Co Dublin last month.

Avian flu caused by the H5N1 strain has been circulating among wild seabirds in recent weeks.

A similar order was issued in England on Monday, where the mandatory housing measures for all poultry and captive birds is to be introduced from midnight on 7 November.

There have been more than 200 cases of avian influenza – also known as bird flu – confirmed in the UK since late October 2021.