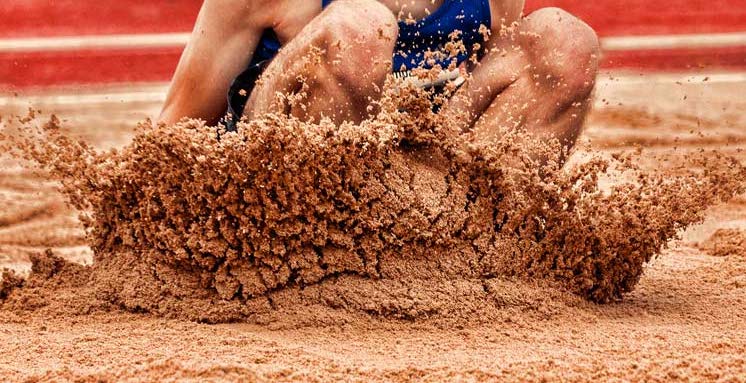 A teenager who fractured his ankle in two places after using a school’s long jump sandpit facility without the supervision of teachers has ben awarded €16,324 in damages.

The boy, who is now aged 17, was 13 at the time when the accident happened in the grounds of the East Donegal school in 2018.

Letterkenny Circuit Court was told the boy was playing in the schoolyard at 12.30pm when he went to use the long jump and landed heavily on his left leg.

The boy sued the education authorities through his mother.

The court was told that liability in the case was not accepted by the school.

Mr Gillespie added that the boy missed four weeks of school and missed his end of year school tour while his family also missed a holiday to Spain which they had paid for.

He added that the boy suffered from flashbacks and a lack of sleep and had to undergo regular exercise at the time of the accident which were painful.

However, Mr Gillespie said that medical examinations of the boy eight months after the incident suggested he had made a full recovery.

The boy had been left with a 3 centimetre scar on his ankle but will not require any further treatment in the future.

Judge John Aylmer said this was a “very good offer” were liability is not accepted.

He also agreed to release special damages of €789 for a laptop for the boy and also €2,113 which the boy;’s family were out of pocket for the holiday to Spain.