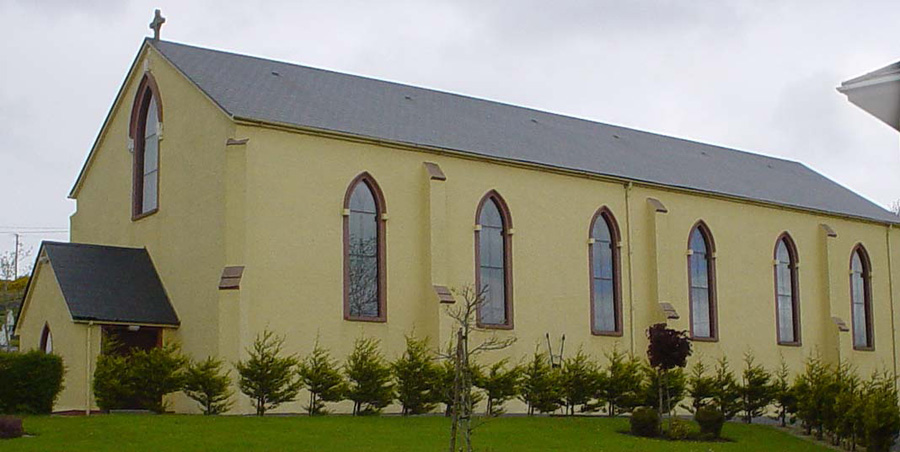 A parishioner passing a Donegal church helped save it from further damage after a small fire broke out in the building.

The passer-by decided to call in to St Columba’s Church in Termon on Sunday afternoon last to say a prayer.

However, upon entering the church the parishioner noticed a large amount of smoke in the church.

It is understood that an offertory candle in the building had caught fire and caused a large amount of smoke damage.

The parishioner managed to extinguish the fire and alert church authorities.

No major damage was caused thanks to the timely arrival of the parishioner.

A clean-up of the church which suffered some smoke damage was undertaken later.

In September, 2015 the church suffered another fire when an overhead light went on fire and fell to the ground during morning mass.

Nobody was hurt and there was no damage but fumes prevented a christening and Saturday evening mass from going ahead on that occasion.