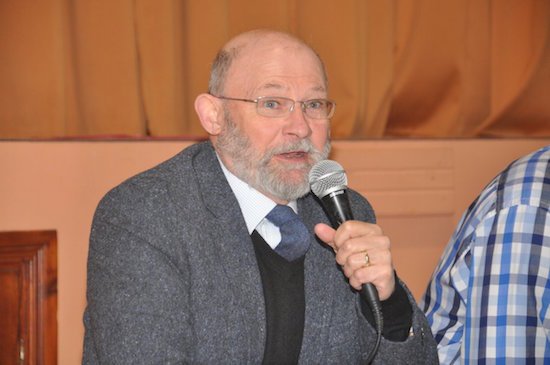 The Creeslough tragedy is only beginning to dawn on locals, says local GP Dr Paul Stewart.

It is four weeks today since the explosion at the Applegreen Service Station claimed the lives of ten local people on October 7th.

Dr Stewart said it would take “months, years to try and out this together” but admitted that some “will never recover”.

“I grew up in Belfast in the 70s, had seen a number of bombings; it was just like a bomb had gone off – there was rubble everywhere,” he said.

“There were people there with diggers, with their bare hands, pulling people out,” he told the BBC.

Dr Stewart added that a Mass, due to take place in the village to mark one month since the tragedy, would be challenging for some.

“It is going to be difficult, it is heart breaking, and only beginning to dawn on people now in many ways,” he added.

“Someone said it was like one of these disaster movies, it just didn’t feel real at all, that it could happen in a small village like this in the west of Donegal.”

A counselling service set up to support people affected by the explosion has been accessed nearly 200 times, the HSE.

Meanwhile, a new shop is being built close to St Michael’s Church in the village and is expected to be open by the Lafferty family who owned operated the Applegreen Service Station.

They have thanked locals for their huge support during the tragedy.