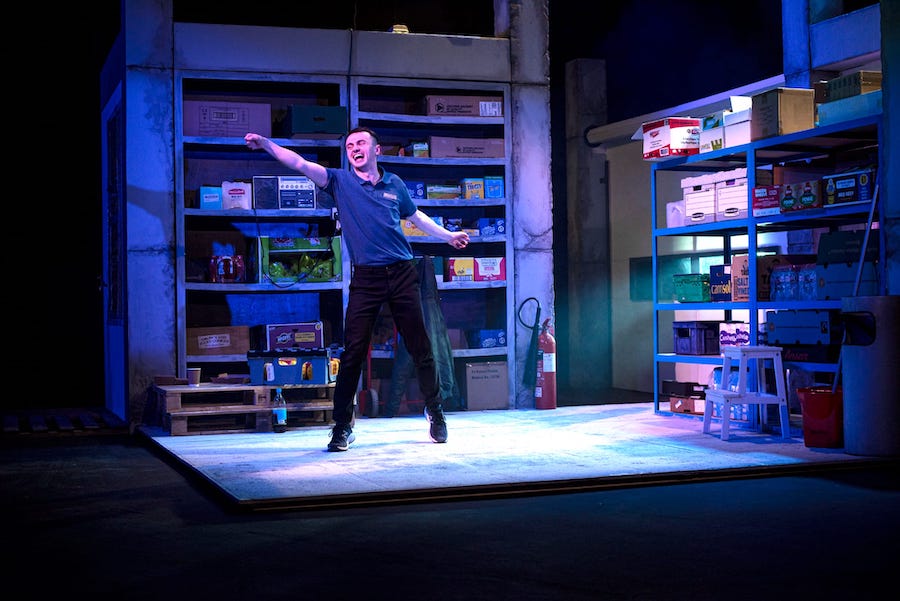 A coming-of-age play written and performed by Glenswilly actor, Patrick Quinn, is set to make its Northern Ireland debut with four performances at the Lyric Theatre Belfast, from Thursday 17th November until Sunday 20th November.

The one-man show, which is set in the stockroom of a Donegal petrol station during the final weekend of the Donegal International Rally, looks at themes of claustrophobia, small town car culture belonging, loneliness, obsession, regret and male mental health.

On the cusp of adulthood, its young protagonist, Eamon, feels like an outsider in his small community, exploring his frustrations and feelings of entrapment throughout, whilst excitedly contemplating his future.

Written retrospectively, the play ultimately poses the question – can we ever forgive ourselves for the mistakes we make?

Actor and playwright, Patrick trained at the Royal Welsh College of Music and Drama, and Queen’s University Belfast. He is the recipient of this year’s James Ellis Award, and has previously worked with BBC Three, Paines Plough, Lyric Theatre, Tinderbox and Pintsized.

Patrick says, ”It is an honour to introduce REVVED to a new audience for its NI debut at the Lyric, following an incredibly successful run in Donegal. The play explores what it means to be on the cusp of adulthood in modern Ireland, whilst looking at themes of belonging, truth and desire. 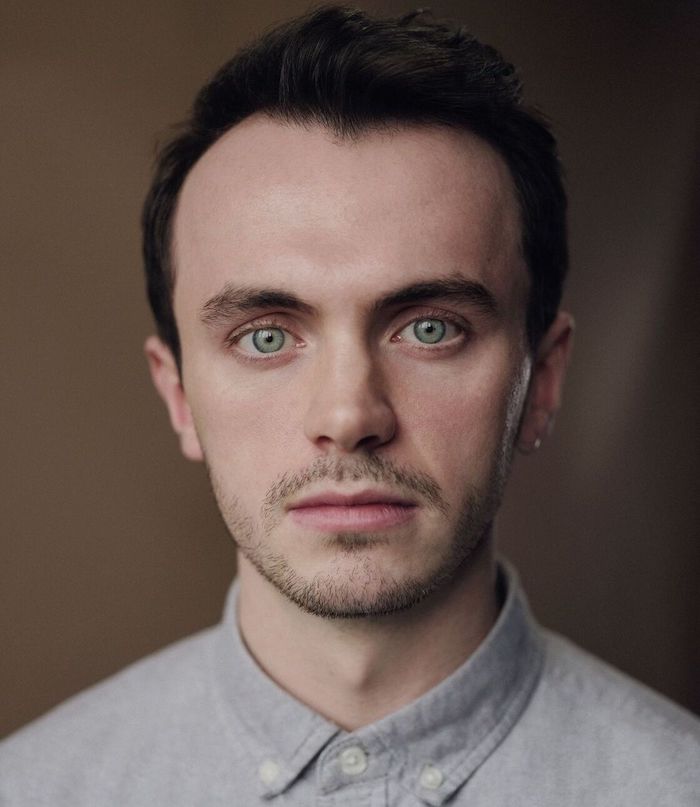 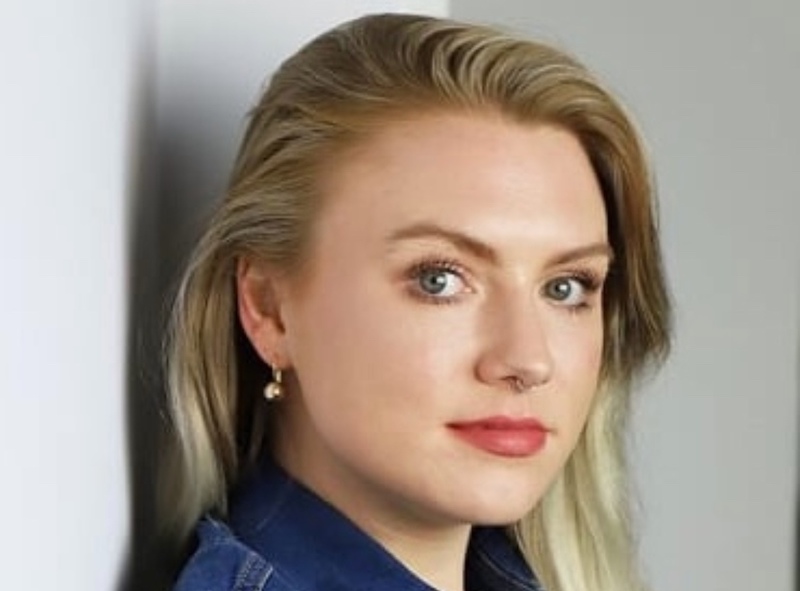 “In essence, it is a play about regrets, the ride and cars, and in the end, it challenges us to ask ourselves whether we can, or even should, forgive ourselves for the mistake we make.”

As the play begins, we encounter Eamon as he tidies the stockroom in anticipation of his manager’s arrival. Harbouring a lifelong love of cars, he relives his memories of last year’s attendance at the rally, and how it changed his life forever.

Director, Emily Foran, adds “I’m very much looking forward to directing REVVED during its NI debut at the Lyric.

“The play tackles some incredibly important themes, like the feeling of being an outsider in a small rural community, and longing for something more. One of its most important messages is that, in order to embrace our future, we need to face our past.

“Patrick has really captured the zeitgeist by creating an urgent and evocative piece that I would encourage everyone to experience.”

Tickets for the performances at the Lyric Theatre Belfast can be booked at: https://www.lyrictheatre.co.uk