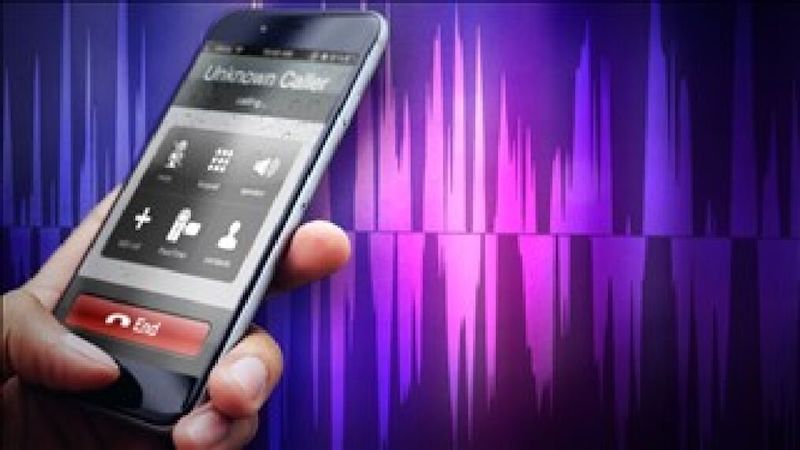 Man demanded €15,000 from couple claiming he had relative hostage

A man tried to extort €15,000 from a couple after claiming to be holding one of their relatives hostage.

Kevin Harkin appeared before Letterkenny Circuit Court after being caught in an elaborate Garda sting.

The court heard that on the night of April 20th, 2016 at 10.40pm Michelle and Mark Smith received a call from Ms Smith’s brother-in-law Anthony’s phone.

However, when they replied a man with a Northern accent claimed they were holding Anthony and wanted €15,000 in cash and whatever “stuff” they had.

The couple said they could hear Ms Smith’s brother-in-law screaming in the background and the caller said they would “put bullets in him” if they did not comply.

The man added “We’ve got your brother. I think you know who we are,” before telling Ms Smith not to contact Gardai.

The couple said they could only get €4,000 but they received a call the following day saying that €15,000 was needed.

The caller then said they knew Ms Smith had three kids and they knew where they went to school and that they would be arriving at their door.

The couple went to Buncrana Garda Station where they reported the incident.

They awaited another call and Detective Paul Lynch answered pretending to be Mark Smith and asked for more time to get the cash.

But the caller replied “If you don’t get what we want, you’ll be put in a hole.”

The gang then ordered the cash to be dropped  close to the Templemore Sports Complex in Derry but the undercover Garda refused as it was across the border and a drop-off near the GAA grounds at Ture, Muff was agreed.

A major Garda operation involving two teams was set up and when two men arrived in a BMW to collect the bag of cash they were caught red-handed.

Harkin was taken to Buncrana Garda Station and later charged with an offence at Ture, Muff, on April 22, 2016.

He pleaded guilty to making an ‘unwarranted demand, namely extorted monies totalling €15,000 or thereabouts from Michelle and Mark Smyth with menaces’.

The court was told that another co-accused, Seamus Mahon, of Altcar Park, Galliagh in Derry was also before the court in connection with the incident.

Harkin, a 37-year-old of 71a Ross na Coille, Derry, had 96 previous convictions in Northern Ireland but none in this jurisdiction.

“He was caught red-handed and, while there could have been a technical defence, he wants this matter over,” Mr Nolan said.

“His behaviour was nothing short of appalling. He has no living family and his friends are gone.”

A European Arrest Warrant was executed for Harkin in August 2020.

Mr Nolan said Harkin has been through a ‘revolving door, in and out of prison’. While in custody, Harkin has completed a barbering course.

“He says this has been his hardest time in prison,” Mr Nolan said.

In a letter, Harkin, a father-of-four, apologised for the ‘stress, fear and sleepless nights’ he had caused and said he offered ‘no excuses’ for his actions.

Mr Nolan asked the court to give Harkin ‘some light at the end of the tunnel’.

Judge John Aylmer said Harkin would be ‘deluding himself’ if he was anticipating anything other than a custodial sentence.

Judge Aylmer asked for the preparation of a probation and welfare report, a governor’s report and a psychiatric report. The case was adjourned until the January session of Letterkenny Circuit Court, when Harkin will be sentenced. Harkin was remanded in custody.