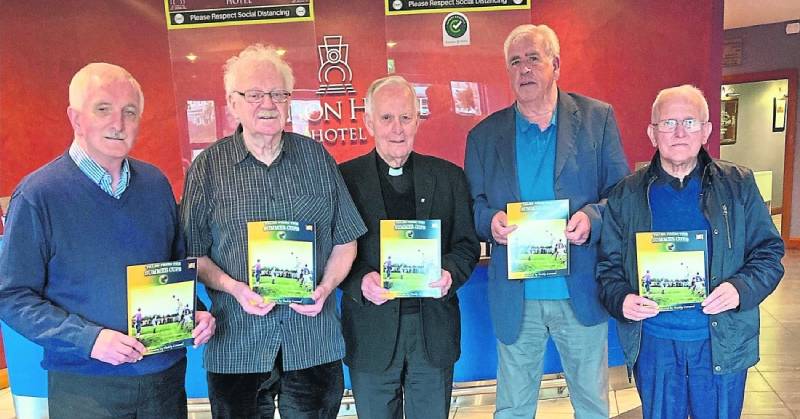 “Tales from the Summer Cups”, which is set to be a blast of nostalgia for many, will be launched in The Station House Hotel, Letterkenny on Monday 7th November at 8.00 pm.

Many past players and supporters of junior football and in particular those who remember the famous Summer Cups are in for a treat with the launch of the new book.

Johnny Joe McCollum, a member of the Letterkenny Heritage Group had the original idea for “Tales from the Summer Cups” during lockdown in 2021, and he has now compiled an array of stories and many photos of that golden era of Donegal football starting in the 1940s right up to the late 1980s. 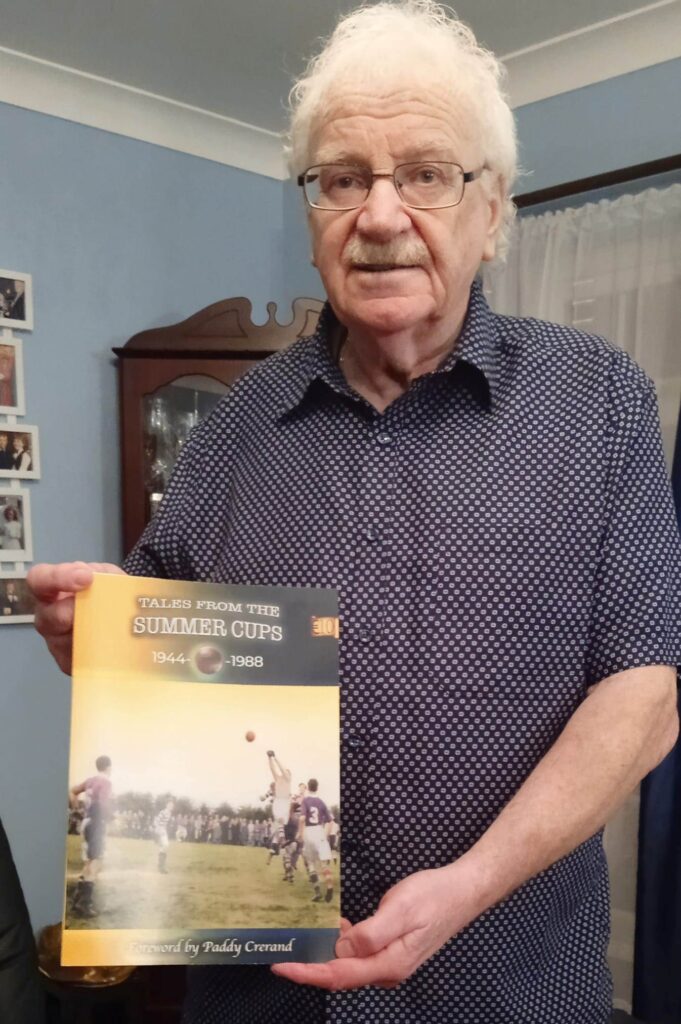 Johnny Joe McCollum with ‘Tales from the Summer Cups’

The Kennedy Cup in Moville was probably the most lucrative in the early 1960’s with a prize fund of £2,000 to be won, drawing teams from Donegal, Derry, Belfast, as far away as Dublin, Galway and there was even a team from Carfin in Scotland. 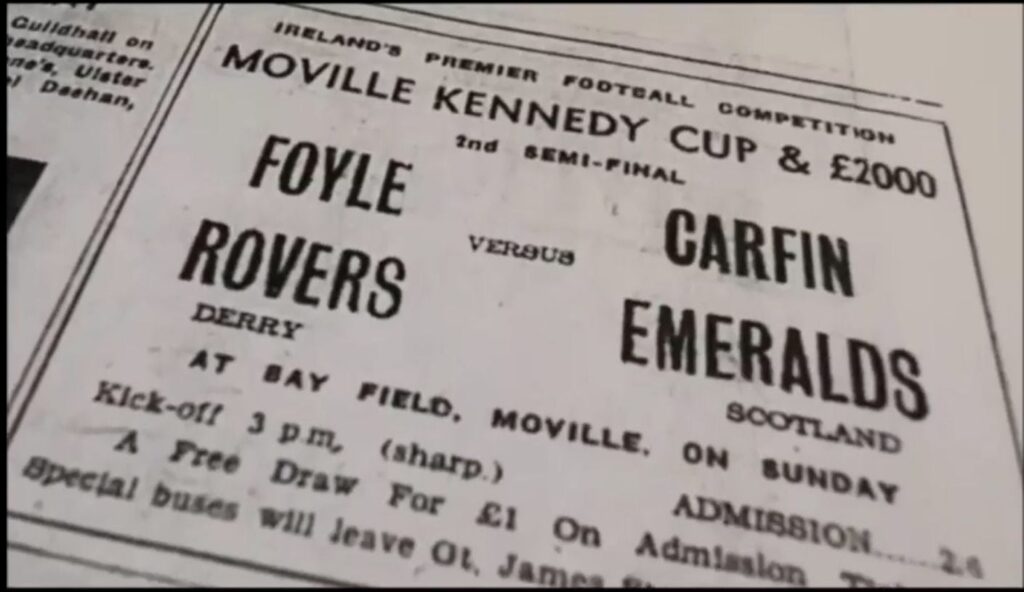 In later years the Buncrana Cup had a prize fund of €5,000 for teams who reached the final stages before it finally ceased in 1995.

For many players it was practically a full-time occupation playing in Summers Cups in places such as Letterkenny, Ramelton, Milford, Kerrykeel, Rathmullan, Convoy, Buncrana, Moville, Derry, Omagh and as far away as Castledawson. 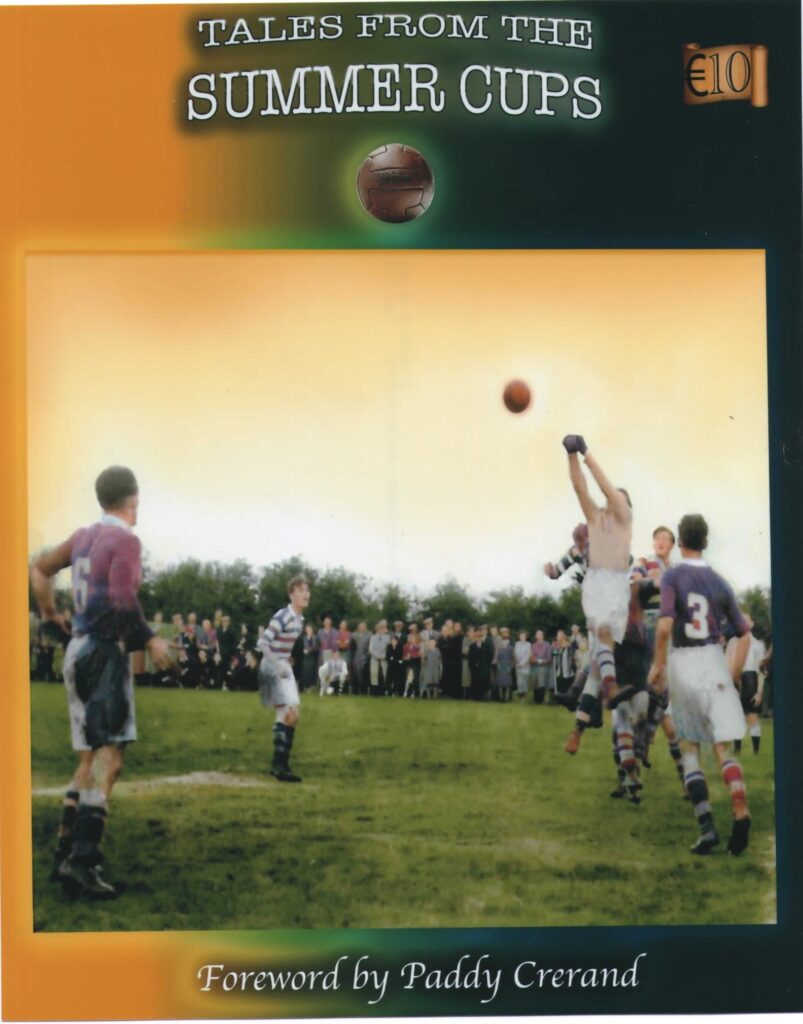 Some players were on the field at least three or four times a week and some of the competitions also attracted top senior players on both sides of the border during their off-season. 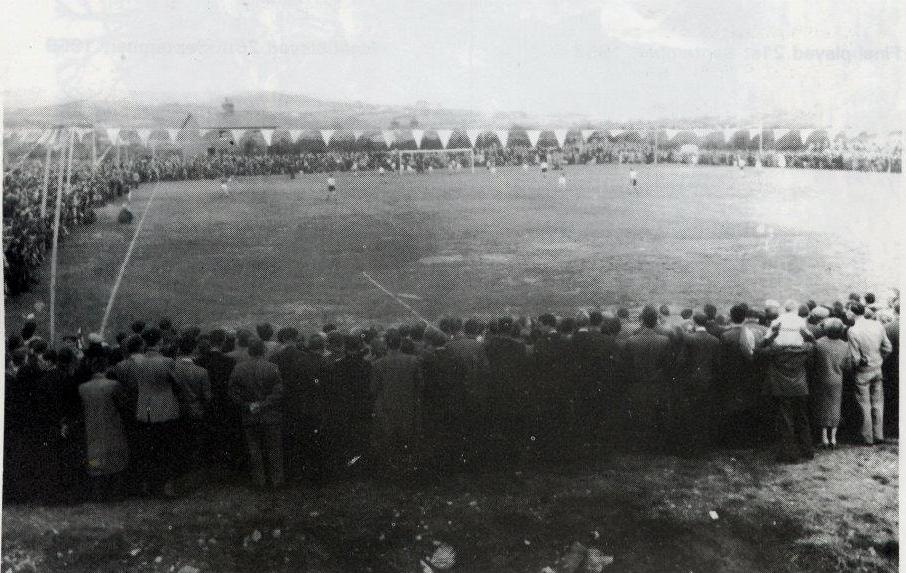 Maginn Park in Buncrana during the Summer Cup

Celtic and Manchester Utd great Paddy Crerand played in the Moville Kennedy Cup, as did several other English and Scottish players of note and Fr. Willie McMenamin recalls playing against Paddy Crerand in a 7-a-side final at the Cranford Sports.

Paddy was in a star-studded line-up that also included John McCole of Leeds Utd but that didn’t bother the local men who won the decider in some style. 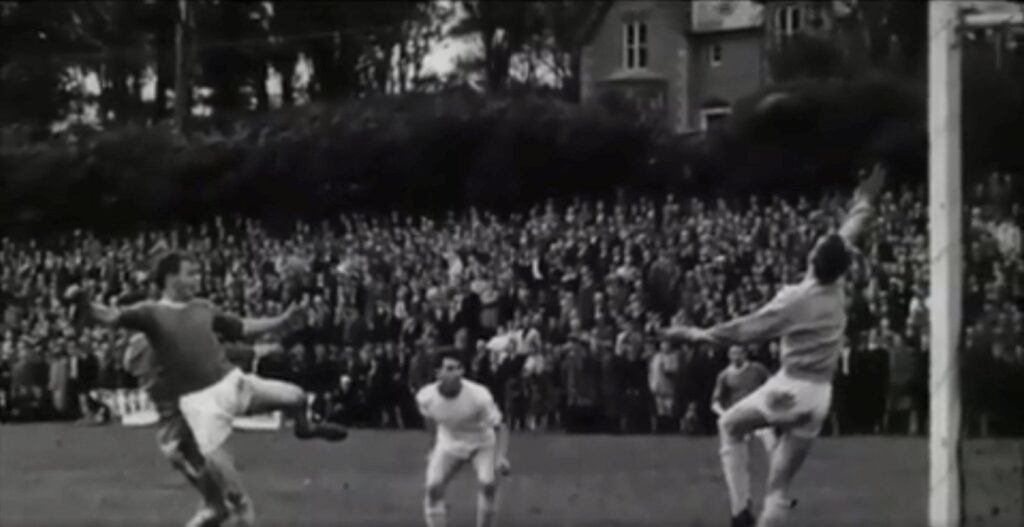 Derry teams were of course a huge part of the Summer Cup scene, with teams such as the famous Derry Harps, Foyle Rovers, Derry Celtic, Shelbourne, Bohemians and Brandywell Harps just some of the sides who drew bumper crowds to the Bay Field in Moville, Maginn Park, Buncrana and several other venues every summer.

A huge amount of work has gone into the compilation of the book and Johnny Joe wishes to thank everyone who contributed in any way and everyone is welcome to attend the launch, which will get underway at 8.00 pm on Monday 7th November in the Station House Hotel, Lower Main Street Letterkenny.

The book will be available locally from Monday 7th November for anyone unable to attend the launch.

Some of the winning sides can be viewed below. 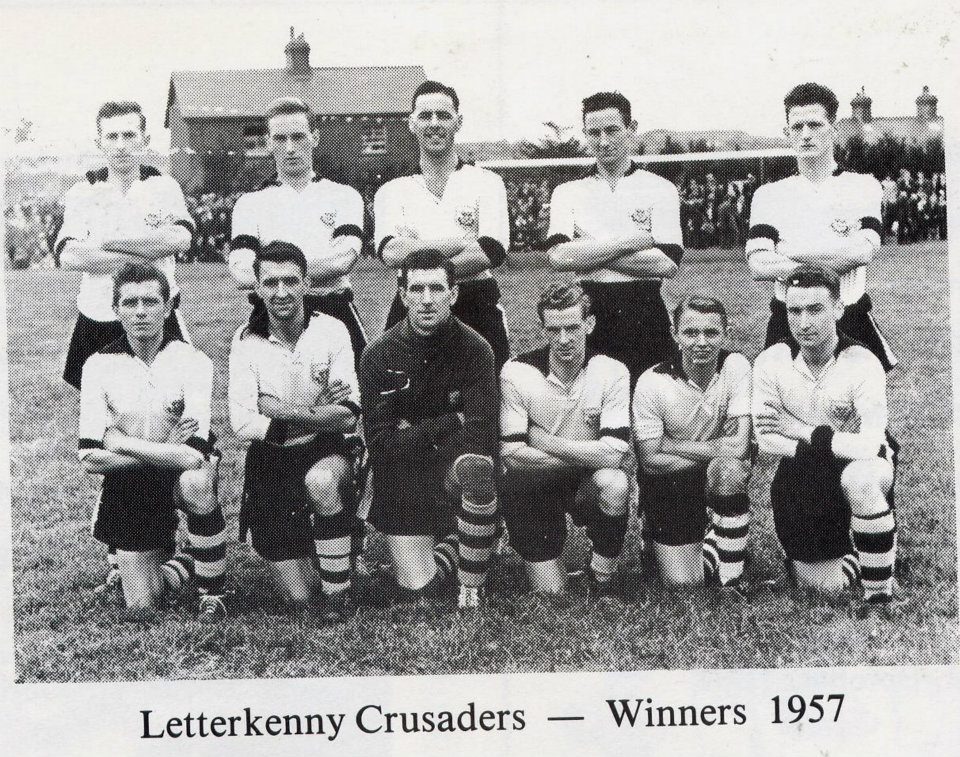 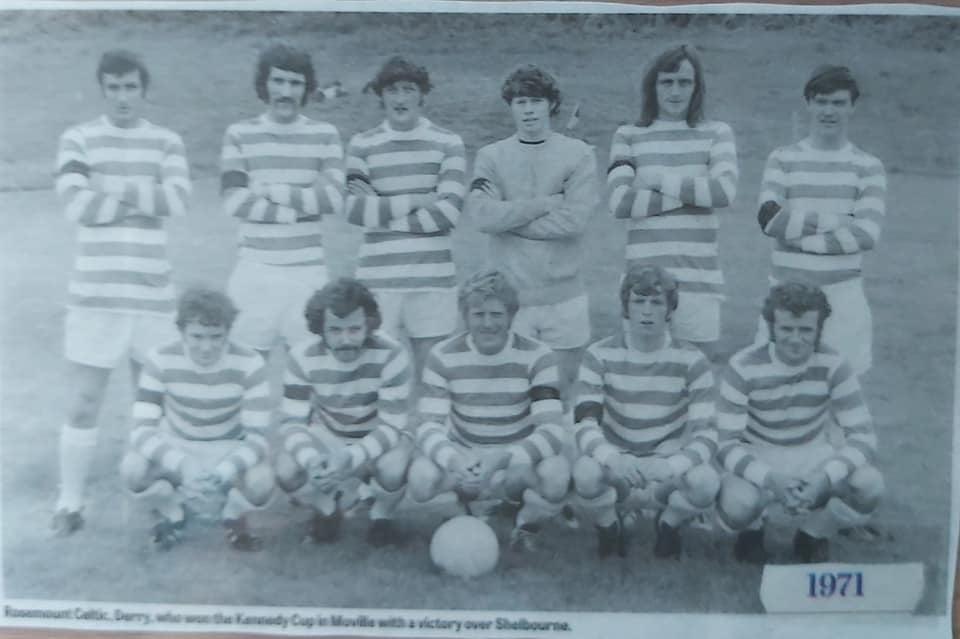 Rosemount in Moville 1971 with 3 Buncrana players 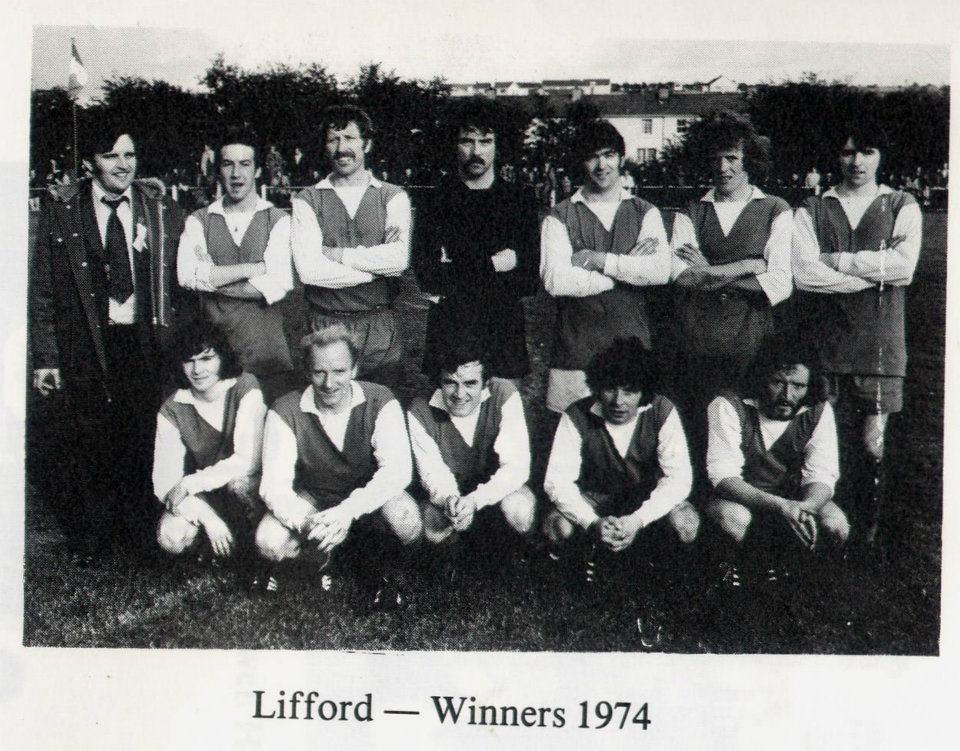 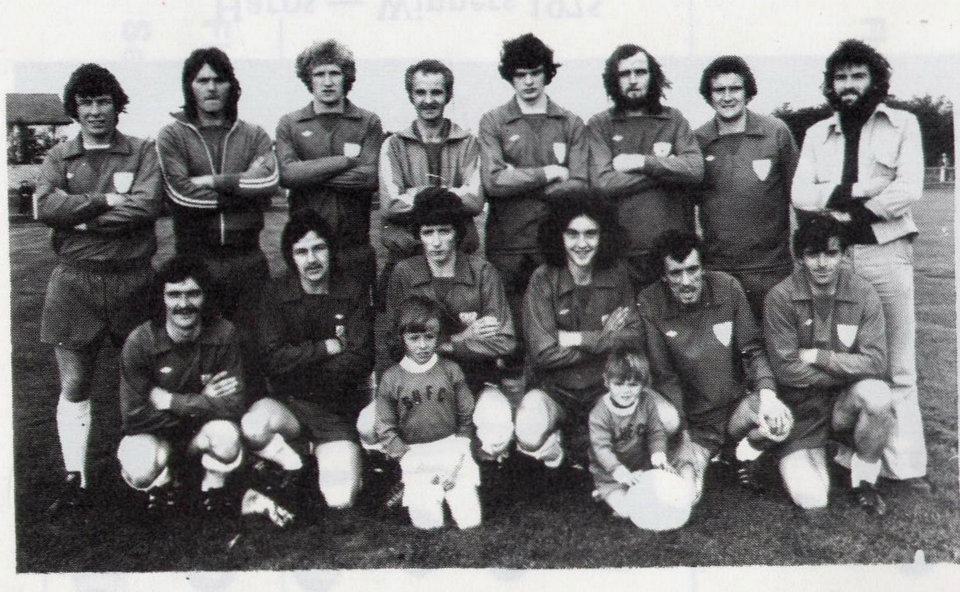 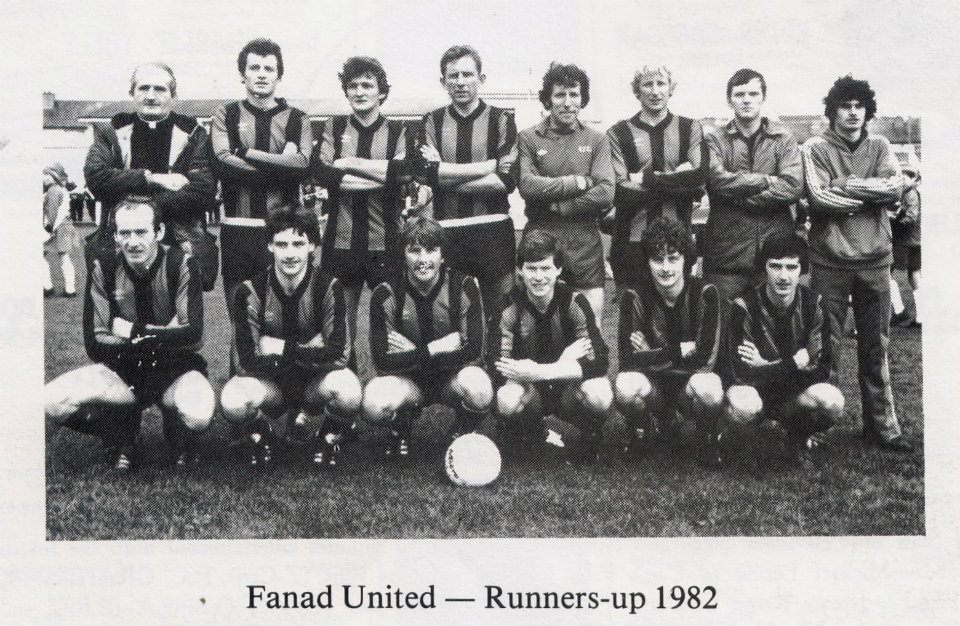 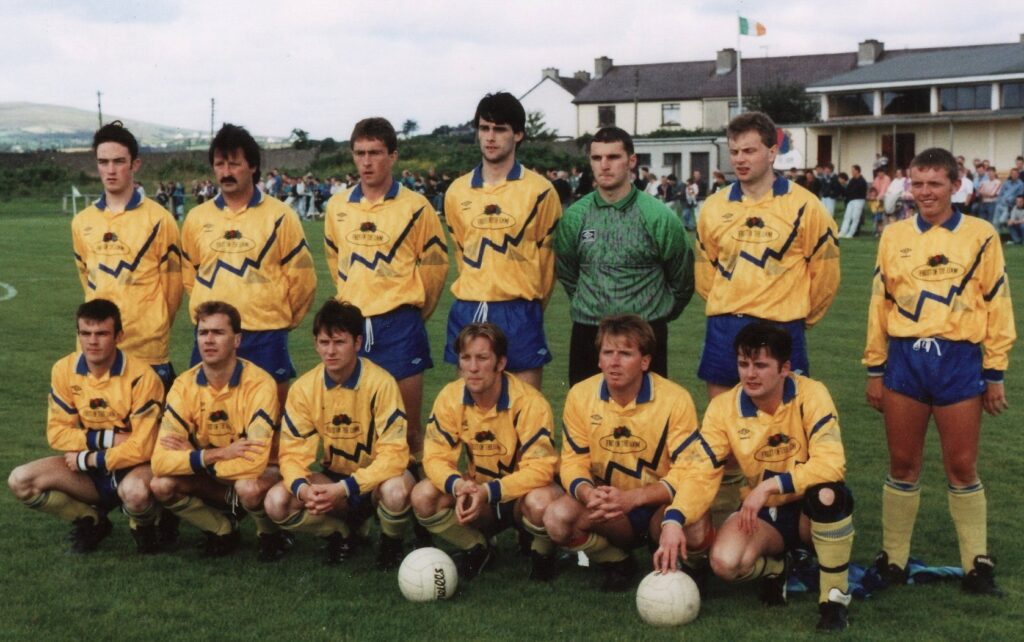 New ‘Tales from the Summer Cups’ book to be launched next week was last modified: November 4th, 2022 by Staff Writer
FacebookTweetLinkedInPrint