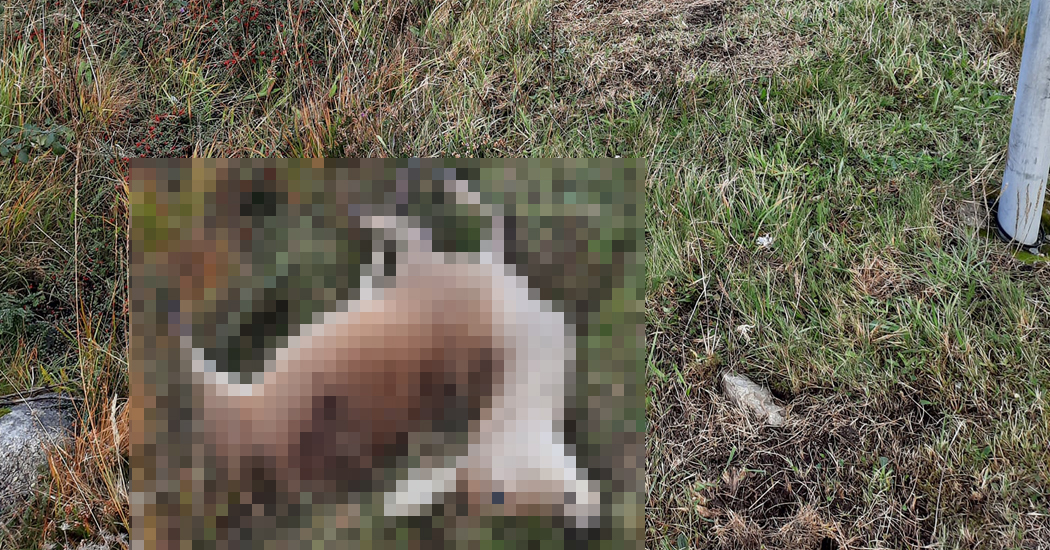 A West Donegal councillor has called for urgent solutions after a series of collisions involving wild deer in Dobhair.

It comes after a number of crashes on the N56 this week, including one incident involving an ambulance.

Cllr Michael Cholm Mac Giolla Easbuig said the high population of deer in the region during rutting season has caused serious dangers on the roads.

Earlier this morning, a deer came across the N56 road and was struck by a car. Cllr Mac Giolla Easbuig said it was fortunate that no one was hurt. 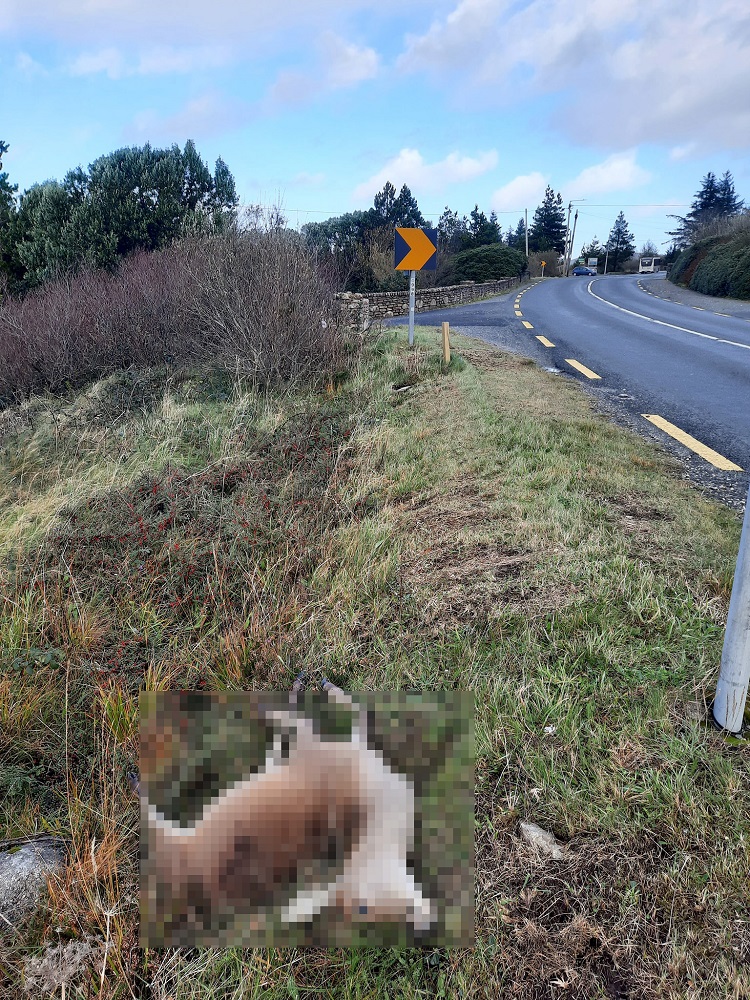 Deer killed on the road this Saturday morning

However, Cllr Mac Giolla Easbuig reported a number of other deer being struck by vehicles last night.

“It is my understanding that an ambulance was wrecked last night while out on a call. Another woman told me that her car was a write-off after colliding with a deer in the same spot,” he said.

“We can’t ignore that deer are now endangering people’s lives.

“This is a very serious situation and it’s very possible that there is a need for a cull,” Cllr Mac Giolla Easbuig said.

Cllr Mac Giolla Easbuig said that Donegal County Council has been notified of the carcass on the road today, and he is making contact with the National Parks and Wildlife Service on the issue.

“In the meantime I am asking people to be very vigilant and careful. It’s got to a stage where people are frightened to be driving there.”