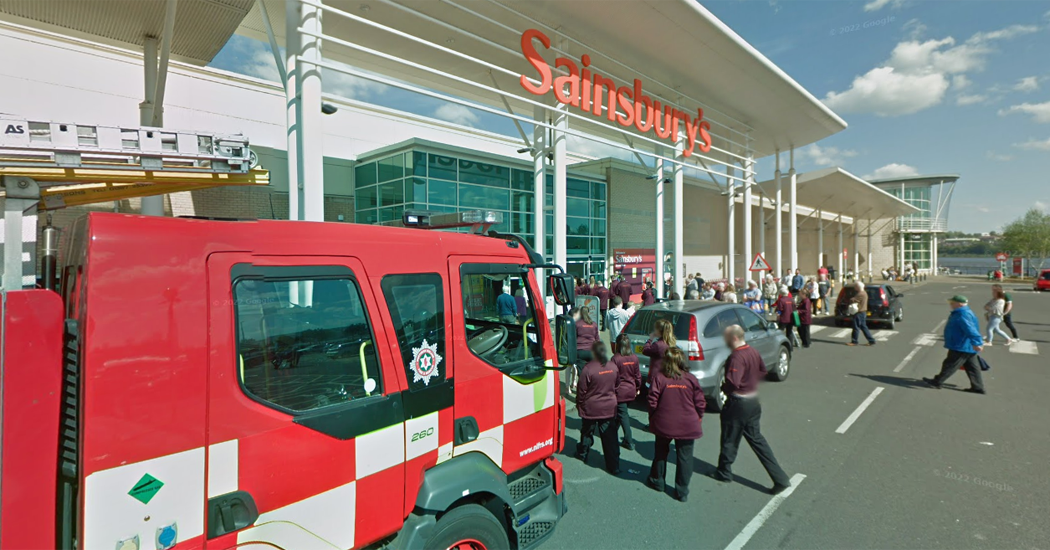 Sainsbury’s store in Derry is reopened as normal this Saturday following a fire on Friday afternoon.

The supermarket on Strand Road was evacuated shortly after 2pm yesterday due to an “accidental fire” in the store.

Staff and customers were instructed to leave as two fire appliances from Northland Fire Station attended the scene.

The NIFRS said: “The fire was extinguished prior to the arrival of firefighters. The cause of the fire is being treated as accidental and the incident was dealt with by 3.03pm.”

Featured image: Stock photo of Sainsbury’s in May 2017