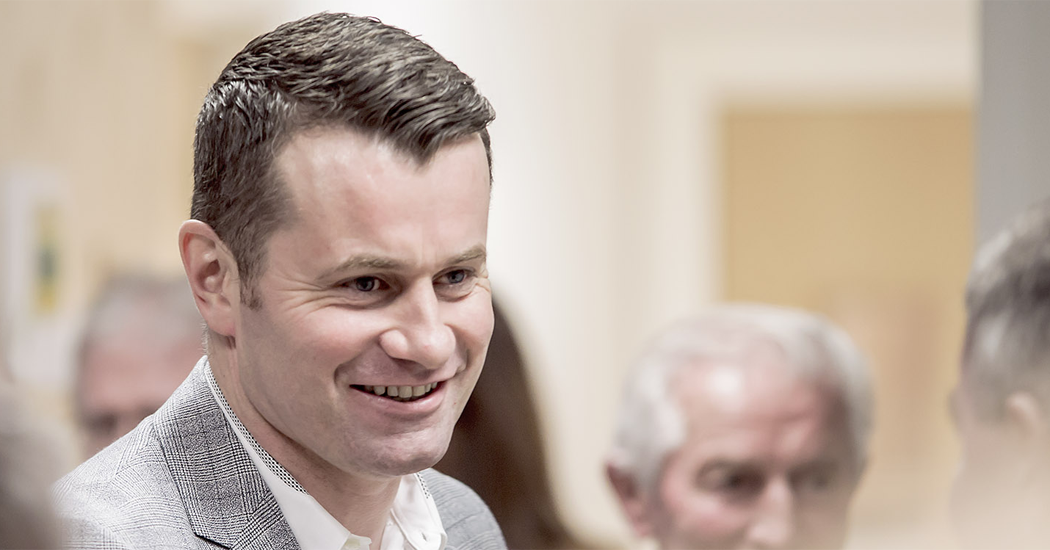 Shay Given has spoken of the hard-hitting impact that the Creeslough tragedy has had on him and his family.

The former Ireland goalkeeper had stayed in the village five weeks before the explosion which took the lives of 10 local people.

Given, whose sister Michelle lives in Creeslough, said that he and his family attended the christening of Michelle’s baby boy Brian Og at St. Michael’s Church in September. The family stayed in the Wild Atlantic Camp, which looks up towards the Applegreen service station. Brian Og was christened by Father John Joe Duffy, the same priest who has been at the heart of the community and said funeral Mass for eight of the victims of the explosion.

“It was hard-hitting in that sense,” Given said.

“We were actually in that very shop, because it’s a small town and there has been a lot of talk about it since that. It could have been us.

“The Taoiseach was there and in the backdrop there were the little lodges where we stayed. It was just mad.  People in the wrong place at the wrong time.

“They were dealt such a bad fate that day. My sister Michelle says the little town is broken.”

Given, speaking at RTÉ’s World Cup launch, said that Amber Barrett’s goal in the world cup qualifying play-off was a special moment for anyone connected to Creeslough.

“When Amber scored that goal, not just for Donegal, but for the country, for Creeslough, her grandparents from there, it was a mad story.”

On that 11th October game against Scotland, Barrett, on scoring the crucial goal, kissed the black armband on her arm before later paying a heartfelt tribute to the victims of the Creeslough.

“It was a bit of light after a dark few weeks and a dark few years coming up,” Given said.

‘The little town is broken’ – Shay Given speaks of heartache for Creeslough was last modified: November 5th, 2022 by Staff Writer
FacebookTweetLinkedInPrint