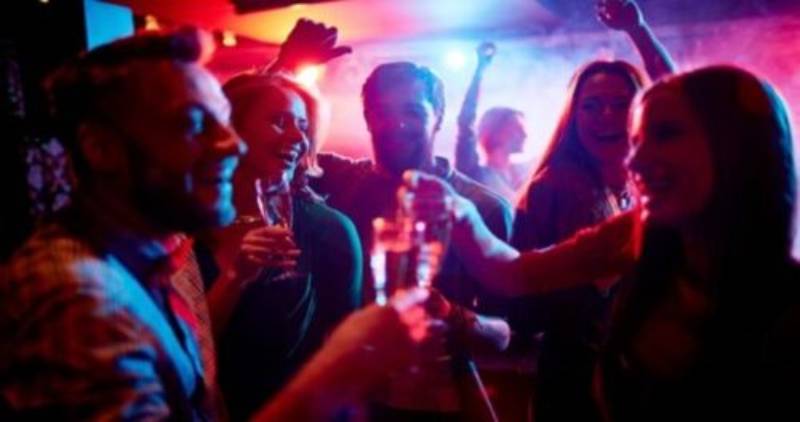 A number of Donegal businesses and organisations are among the 433 successful applicants of the €4 million in funding to assist those operating in the night-time economy.

The Minister for Tourism, Culture, Arts, Gaeltacht, Sport and Media, Catherine Martin, today announced the recipients of the €4 million in funding to assist off-peak entertainment operators.

In Donegal, 21 organisations have been offered funding from the Night-Time Economy Support Scheme.

They include The Allingham Arms Hotel in Bundoran, The Pulse, Orchard and Voodoo venues in Letterkenny, The Waterfront Hotel in Dungloe and Mulroy Woods Hotel, Milford.

There was a high level of interest in this pilot scheme from across the country, with over 470 creative and diverse applications submitted for consideration.

Well in excess of 2,000 events in every county across the country, have been approved for funding, they include live music, ranging from traditional music to electronic music, DJ nights, theatre, comedy, dance, literature, art and photographic exhibitions.

The Scheme included a specific strand of funding for unlicensed premises such as cafés, dry bars and other suitable venues to support diversification and inclusivity in our Night-Time Economy.

Cafés and unlicensed premises have been awarded over €434,000 in funding.

Venues in rural towns and villages were also supported and funding was awarded to 252 venues outside of cities.

“There has been a great reaction from the night-time sector to this pilot scheme.   It is also extremely important that we ensure that there is a balance between alcohol and alcohol free activities to ensure that a wider demographic can engage with the night-time economy and it was also really encouraging to see the response from this sector.”