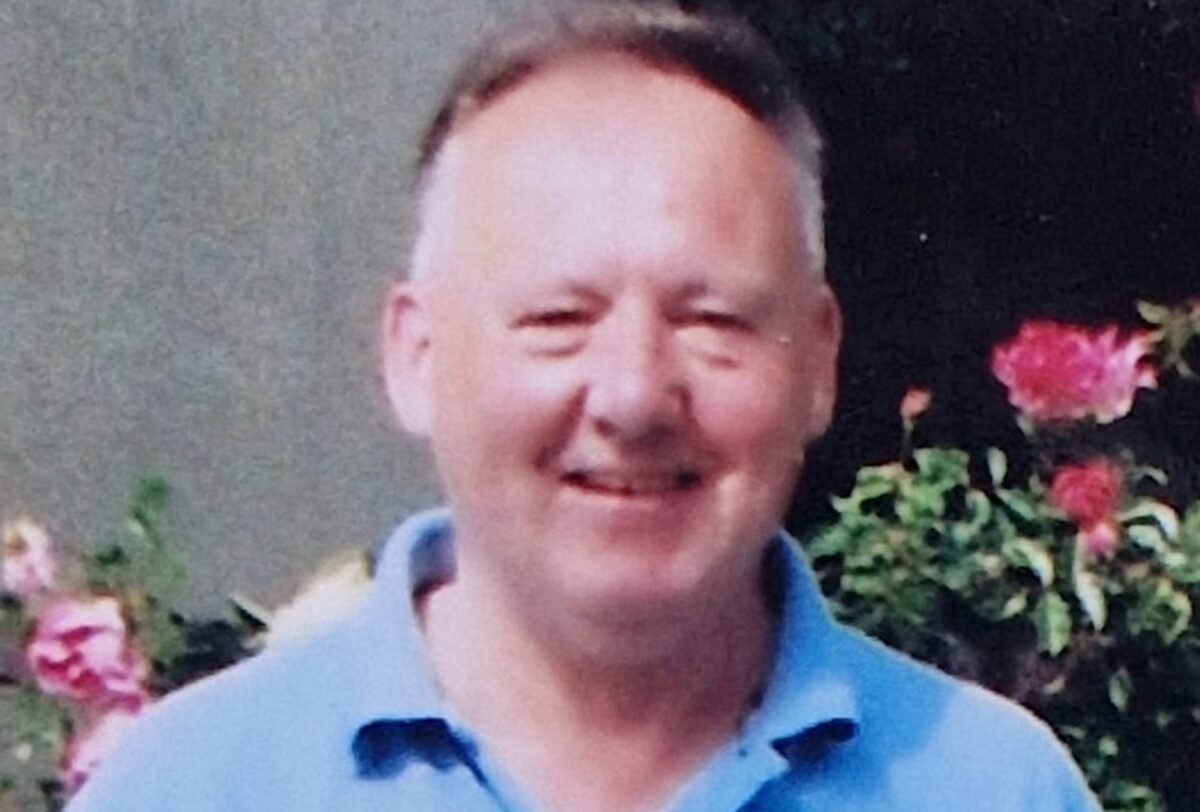 Jim, known to most as ‘Jimbo’ was ever present in the Abbey Cinema, as it was called when he started working here in the 1980s.

“Meticulous, diligent, and always with a great pride in the Abbey Cinema and the ‘Abbey Arts Centre’ as it is now, Jim was always in the building, and if he wasn’t, he would never be too far away to let someone in, check something for you, or just simply help out.

“People often talk about someone ‘keeping an eye out’ for a person or a place, Jimbo did that in spades for the Abbey – he never complained if a door had to be opened, someone arriving very early in the morning or very late at night to build a set or maybe strike a set after a show, if that or more was needed, he would ensure it was done.

“Jim retired from the Abbey in 2012 but he never retired from caring about the place, always offering encouragement and ideas, always with that ready smile and jovial, easy nature which endeared him to so many people.

“Over the course of the just concluded Allingham Festival, tributes have been paid to Jim for his welcome and his wit.

“He played a very important role here. Officially he was our ‘care-taker’ for three decades; with the emphasis on the word ‘care’, he was that in every sense of the word.

“Those of us who are involved with the Abbey Centre, those who have used the Abbey to present concerts, shows, exhibitions and more, those who have benefitted from Jim’s generous help, are saddened by his passing, and extend sympathy to the Downey family, to his neighbours and friends, on his sad passing.

May he rest in peace.”