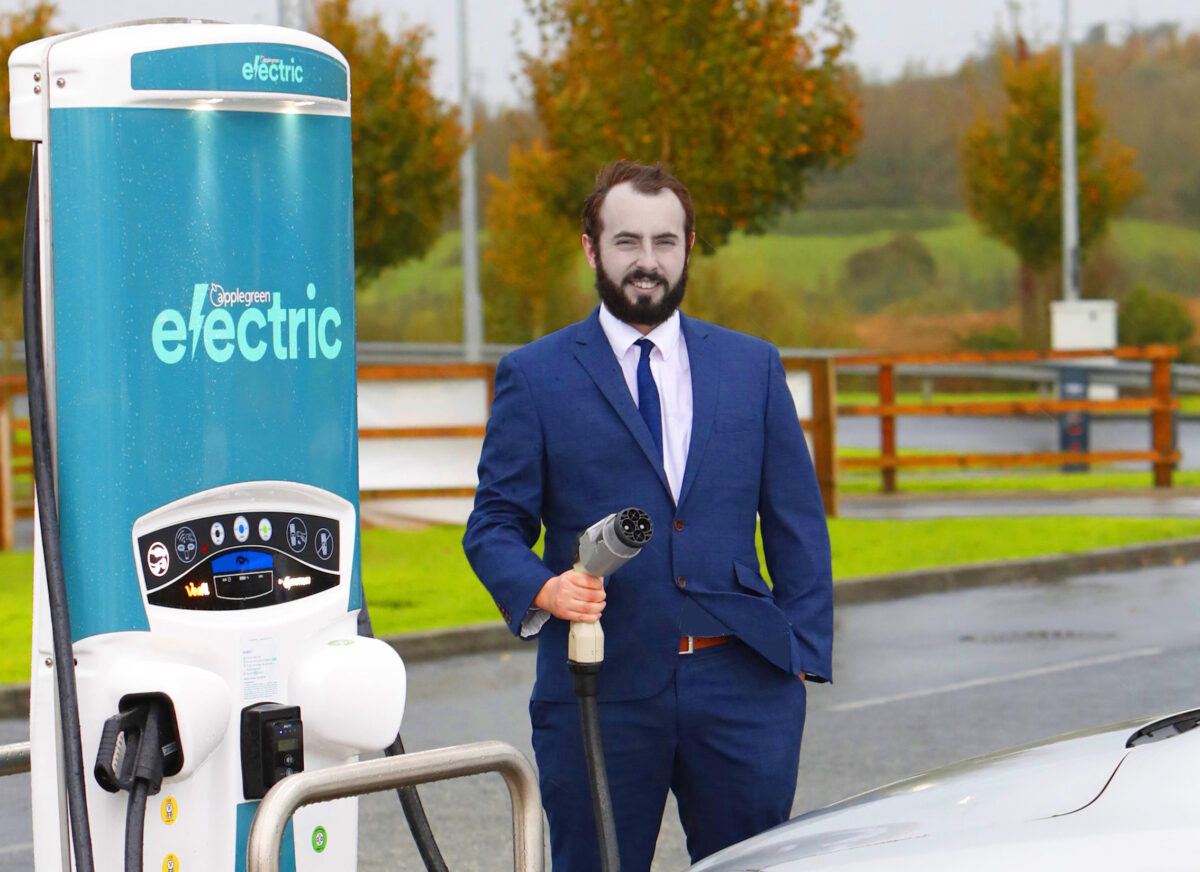 Donegal has a ‘below average’ number of Electric Vehicle (EV) charging points, despite being one of the largest counties.

According to the report, The Northern and Western region has 488 publicly available EV charge points.

Northern Ireland has 529, the Southern region has 920 and the Eastern and Midland region has 1,261.

In addition to it being the most rural-oriented, the Northern and Western Region registered the lowest concentration of publicly available EV charge points per km2 on the island of Ireland.

The report examined the number of publicly available charge points for each county on the island of Ireland.

“The lack of adequate electric infrastructure in rural Ireland raises serious doubts about the government’s ability to deliver on the Climate Action Plan’s commitment to have almost one million EVs on Irish roads by 2030,” the NWRA said.

The NWRA has also, in collaboration with research company ‘Ireland Thinks’, undertaken a survey of residents based in rural and urban areas of the Northern and Western region for their opinions on EVs and EV charge point infrastructure.

The analysis outlines to policymakers what is needed to encourage a greater uptake of EVs and reduce dependence on fossil fuel-powered vehicles in rural regions.

The Climate Action Plan sets targets that require a transformation in how we travel and connect our communities.

EVs can help meet these targets as improvements in battery technology and market offerings have made them a viable low-carbon alternative for rural residents who typically lack access to public transport, the report added.

The survey of 559 residents of the Northern and Western region found that 79% were “very unlikely” to buy a new EV within the next 12 months, with only 3% “very likely” to buy one in the same period.

Just over 30% felt that every village and town should have at least two EV charge points to encourage a greater uptake of EVs and to reduce “range anxiety”.

John Daly is an economist with the NWRA.

“The roll out of publicly available EV charge points needs to be dramatically improved across Ireland if the government is to deliver one million EVs on Irish roads by 2030, particularly in rural regions such as the Northern and Western Region,” he said.

“Our research has found that the lack of publicly available EV charge points is one of the key factors discouraging people from the Northern and Western region in switching to EVs, with this type of infrastructure central to overcoming challenges such as ‘range anxiety’, namely an EV driver’s fear that they will run out of power before reaching their destination – or being able to return from their destination.”

The NWRA is making the following recommendations to address the issue: