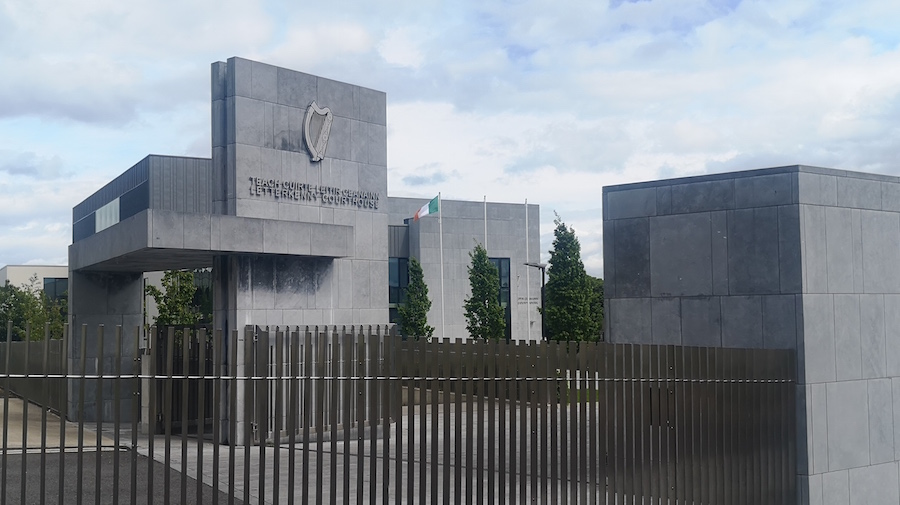 Evidence to be served on man charged with murdering his mother

Prosecutors have almost finished preparing evidence for a murder case against a man charged with murdering his mother in Donegal.

Her son Guenter Lohse was arrested a short time later and has been in custody since.

During the short hearing, Garda Sergeant Jim Collins, through an interpreter, told Lohse that the State was seeking a further three weeks for the service of the book.

In October, Lohse, who is represented by solicitor Mr Tom MacSharry, was charged with murder.

Lohse is also charged with criminal damage to the value of €25,000 to a house belonging to Martin Caulfield.

An earlier charge of arson with intent to endanger life had been withdrawn.

In September, the court heard that Lohse was deemed fit to stand trial following an assessment by a clinical psychologist.

The Director of Public Prosecutions (DPP) has directed trial on indictment with Lohse to go before the Central Criminal Court.

Judge Éiteáin Cunningham adjourned the matter until November 28, 2022 for the service of a book of evidence. Lohse will be produced to Letterkenny District Court for the purpose of service.

Evidence to be served on man charged with murdering his mother was last modified: November 7th, 2022 by Staff Writer
FacebookTweetLinkedInPrint