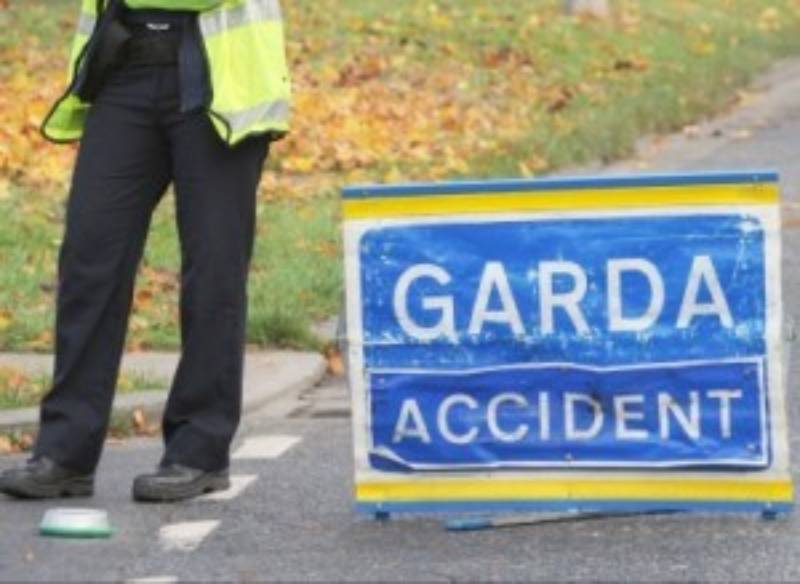 Gardaí and Emergency Services were alerted to a collision on the N15 at Liscooley, Castlefin, shortly after 11pm.

The sole occupant of the car, a woman in her late 20s, was taken from the scene and brought to Hospital for medical assessment.

“Enquiries into the matter are ongoing,” a garda spokesperson told Donegal Daily.

Anyone with information should contact Letterkenny Garda Station on 07491 67100.