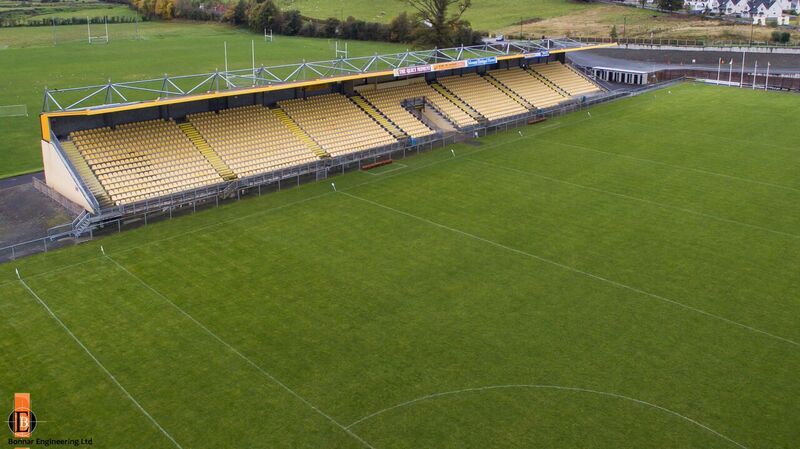 A gang broke into a Donegal GAA club and stole both alcohol and cash in the raid.

The four person gang broke into the club of St Eunans in Letterkenny in the early hours of Monday morning around 2.10am.

Gardai have identified four males who are in their late teens of early 20s who were in the area at the time.

The gang prized open an exit door before entering the premises and taking the cash and alcohol.

Garda Claire Rafferty appealed to anybody who may have witnessed these men walking around the Ballymacool area at the time to contact them in Letterkenny on 0749167100.