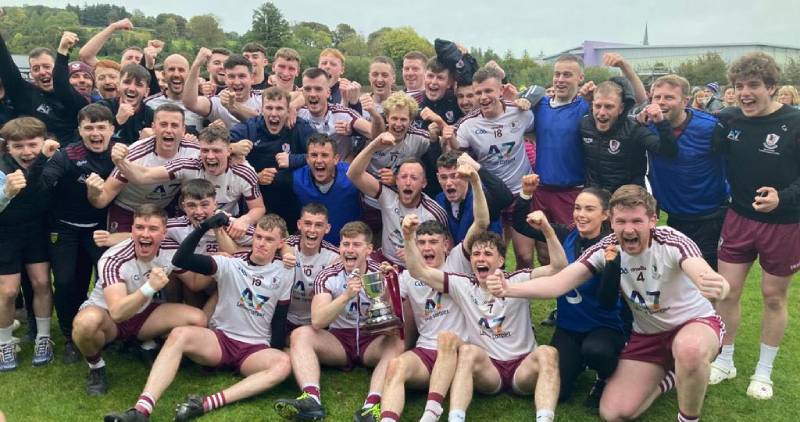 Councillors of the Letterkenny Milford MD have decided to host a civic reception to mark the success of Letterkenny Gaels in their first ever Junior Championship title.

The formal celebration was proposed for the team by Cllr Michael McBride on Tuesday and received widespread support from elected members.

Cllr McBride added that if they wait a short while, they could well be honouring the team’s first Ulster Championship.

Letterkenny Gaels claimed their first ever adult title on Sunday 16th October when they beat Carndonagh 0-12 to 0-10 in O’Donnell Park. And they made another brilliant comeback over Derrynoose on Sunday to progress to the Ulster semi-final.

“It’s a great achievement for a club, they break the ice and then they start looking at intermediate level,” said Cllr McBride.

“They got a great result in Ulster last weekend, and I wish them well for the rest of the Ulster championship.

“I think we should slot them in for a reception”, he told the Mayor.

The motion was passed, with Cllr Jimmy Kavanagh agreeing that the Junior Championship win was a huge milestone for the club.