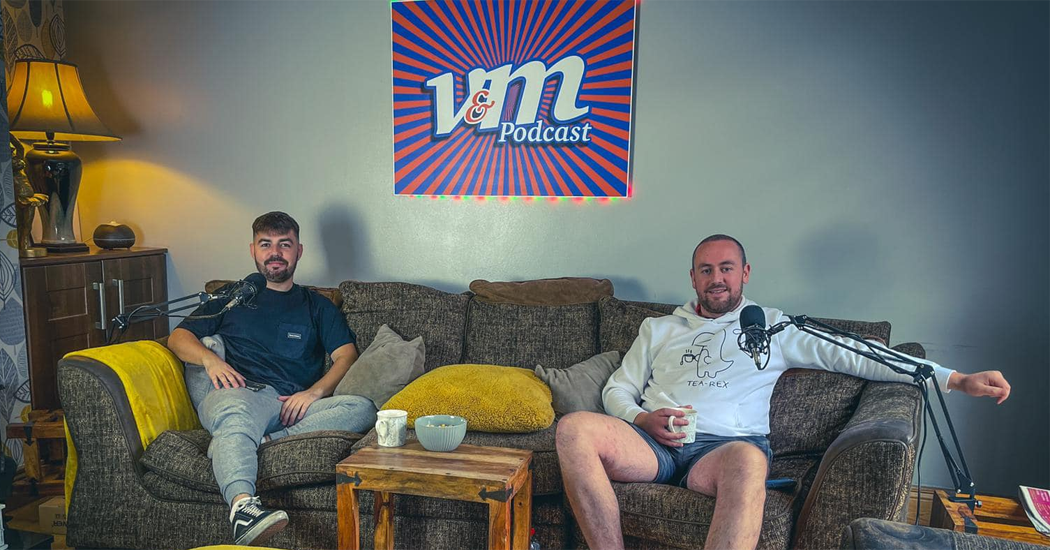 Vinny Mc Laughlin and Marty Brogan, both from Letterkenny and Lagan Harps’ men, have opened up a living room for the world to enjoy their banter, no-holds-barred jokes and more serious chats.

The duo may do their fair share of clowning around, but they are also using the series to delve into important topics we sometimes brush under the carpet.

Last week’s V&M show welcomed a young Letterkenny man, Chris Redhead, who opened up about his difficult mental health journey with alcoholism and a suicide attempt. Now five years sober, Chris came on the show to encourage all other people in a similar situation to seek help and support. As this hard-hitting episode reaches the thousands, Vinny, Marty and Chris are sharing the message that it’s okay not to be okay.

“We started off having a laugh, but the podcast is growing. It’s early days and we don’t know where it will go next but we are enjoying the journey.”

None of this would have been possible, Vinny said, without the expertise of Pauric McGranaghan from MG Media, who is taking the lead on the set-up and overall production.

The recipe is simple – just two lifelong friends bouncing ideas off each other, while Vinny says it took him to give Marty the “kick up the ****” to get it started.

“Marty is a massive joker and he was going to start the podcast himself over lockdown. Now that we have started we are taken back by the feedback,” Vinny said.

The shows have been watched by an average of 2,000 people each time and fans have been tuning in from all over the world, including America and Russia. Businesses have also come on board to sponsor episodes as the content and the variety grows.

This week’s next episode will see the duo on the road to Burger Jacks in Milford, where they are talking to ‘Donegal Daddy’ Micheal Brennan from Glenties.

Stay tuned to the V&M social media channels to catch the new episode: 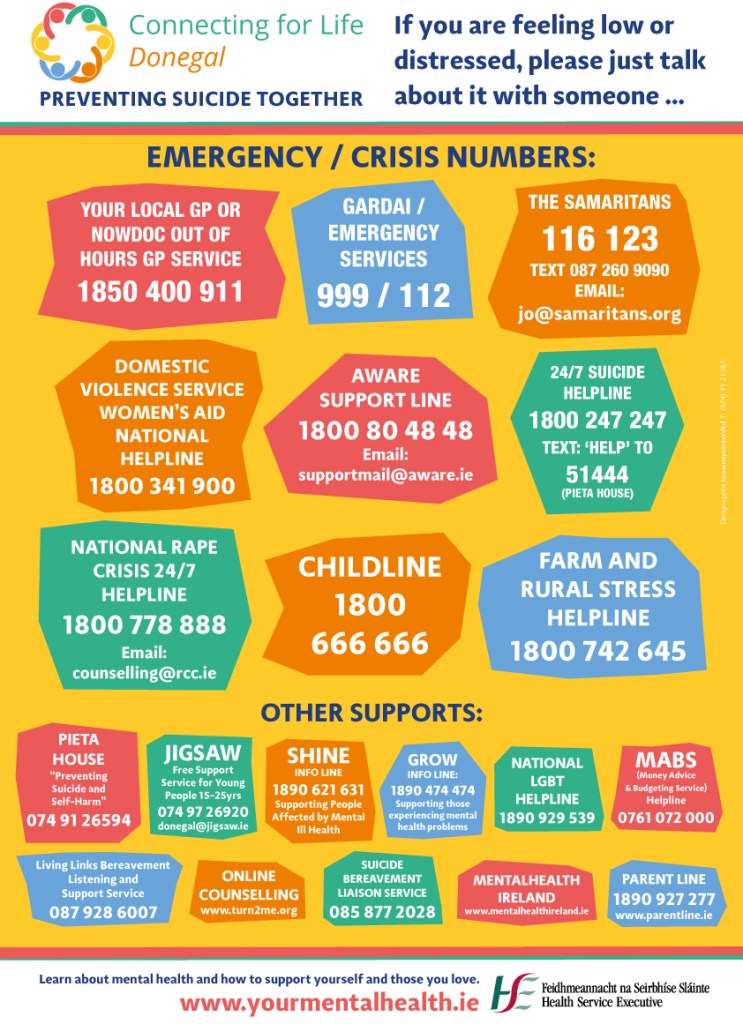