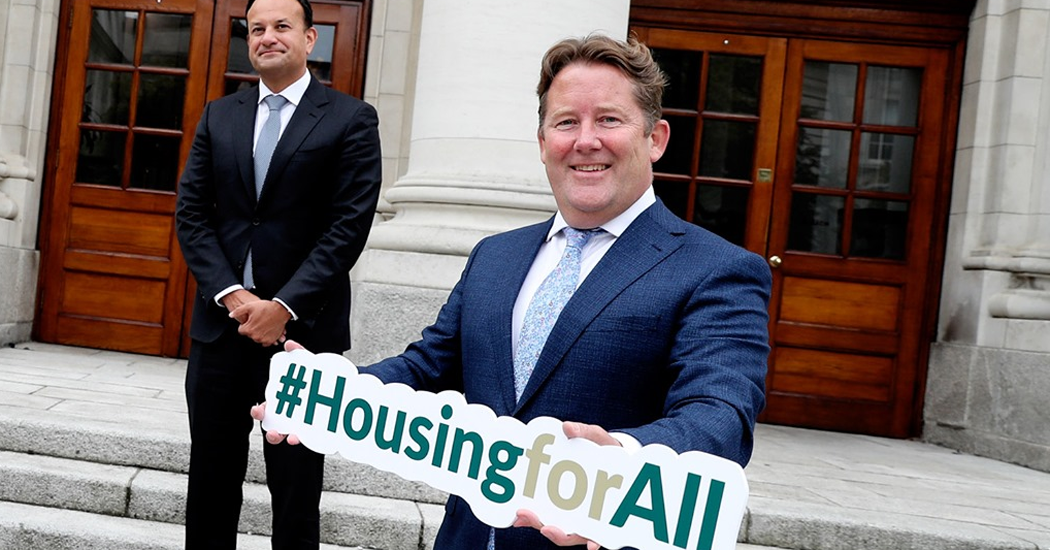 The Minister for Housing Darragh O’Brien has said the Mulcahy report is still ‘under consideration’ within his Department.

Minister O’Brien said there are ‘complexities’ with the report into alleged planning corruption in Co Donegal.

“There has been advice as well in respect of the potential publication and, if it were to be published, the nature of the publication in terms of redactions and people’s names being mentioned within it,” he said.

The Minister was responding to calls from Donegal TD Thomas Pringle who again questioned why the report remains unpublished after five years.

Addressing Minister Darragh O’Brien on Wednesday during questions on policy or legislation, Deputy Pringle said: “In 2013 Gerard Convie went to the High Court and quashed a report presented to this House by a predecessor of Minister O’Brien’s.

“The department conceded to the overturning of its own report findings that there was no evidence of wrongdoing in the planning department of Donegal County Council, apologised to Mr. Convie and paid him substantial compensation.

“This led to the commissioning of the Mulcahy report in 2015 which was to be completed in October of that year. It took almost two years to be finalised. It sat on Eoghan Murphy’s desk for three years, and it has now sat on Minister O’Brien’s desk for over two.

“The excuses in the minister’s cut-and-paste replies to repeated parliamentary questions are unsustainable at this stage,” Deputy Pringle said. He said the minister had called for the report’s publication, “when you sat on this side of the House”.

Deputy Pringle asked: “What has changed, minister? Why are you now frightened to publish the Mulcahy report? It’s time to be honest on this issue. Are your government going to publish it or not? And if not, will you come out and say it?”

“It remains under consideration within my Department,” the Minister replied.