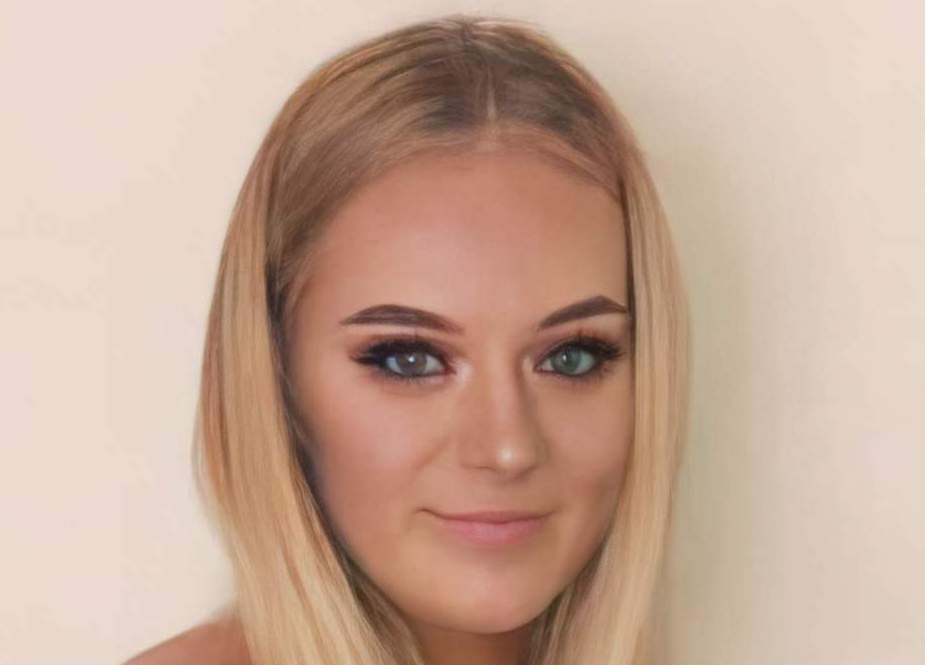 Tributes have been paid to an 18 year old who lost her life in a two car collision overnight in Co Donegal.

The teenager, named locally as Chloe Gallagher Fanneran, was a front seat passenger in a car involved in a crash just before midnight on the Ramelton Road outside Letterkenny.

She was pronounced dead at the scene of the horrific crash close to the entrance to the Tara Court housing estate.

The two young male drivers of the cars involved in the crash both suffered serious injuries and are being treated at Letterkenny University Hospital.

The road was immediately sealed off and Garda forensic collision investigators have been at the scene all day.

The wreckage of the two badly-damaged cars remained at the scene.

Ms Gallagher Finneran’s death to seven the number of people who have lost their lives on Donegal’s roads so far this year compared to seven for all of last year.

Ms Gallagher was a former student at Errigal College in Letterkenny.

He added “The school community of Errigal College is shocked and saddened to hear of the untimely, tragic passing of our former student, Chloe Gallagher Fanneran.

“Chloe was a valued and popular member of our school community; a beautiful, kind and caring person. The staff, students, parents and Board of Management of Errigal College extend our sympathy to her family and friends at this sad time for all.”

Local Letterkenny county councillor Gerry McMonagle said the death of a young person with Christmas coming into people’s mind made it all the more difficult to take.

“It’s just tragic and our thoughts and prayers are with this poor family and also to the two men who were seriously injured and we pray they make a full recovery.

“It’s tragic to lose anybody in these circumstances but such a beautiful young woman with her whole life ahead of her and people beginning to think about the joy of Christmas makes it even harder.

“We have already lost too many lives on our roads in Donegal and I would appeal to anyone who gets behind the wheel of a car to take extra care and to think about the dangers on our roads,” he said.

Members of the Donegal Car Club, of which Chloe was a member, posted their own tribute to Chloe.

In the post they said they had been in contact with Chloe’s family and a Guard of Honour was being arranged for Chloe.

Sarah Louise Ryan posted “R.I.P Chloe you will missed by us all in the car girl groupchat condolences to your family at this sad tragic time”

Donegal County Council Road Safety Officer Brian O’Donnell appealed to people to slow down, wear their seat belts and to concentrate while driving.

“People are probably tired of me coming on and making my appeal but this is another life lost on the roads of Donegal.

“As well as those who die we also have to take about those who manage to survive but are badly injured and how tough a journey they face as they try to recover.

“I would appeal to people to always think about the dangers each time they sit into a car and to drive with the utmost safety at all times.”

Meanwhile, Gardaí are appealing for any witnesses to this collision to come forward.

Any road users who may have camera footage (including dash-cam) and were travelling on the Ramelton Road, Letterkenny, between 11:30pm and midnight are asked to make this footage available to Gardaí.