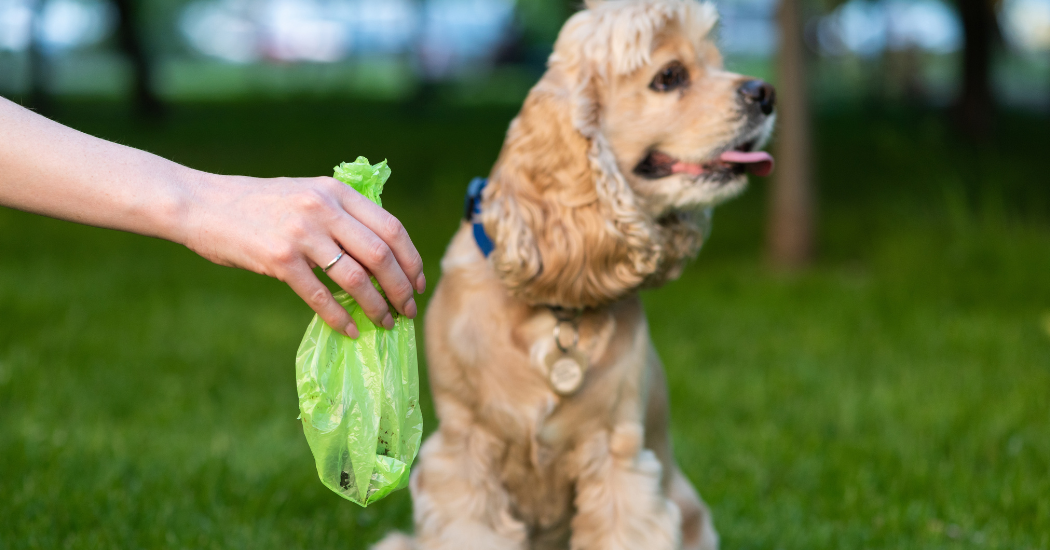 Dog waste bags are being hung off branches and thrown into ditches in Letterkenny due to the lack of bins, local councillors have warned.

Cllr Kevin Bradley says there is an urgent need for more bins in the town to dispose of bags.

The matter was raised at this week’s meeting of the Letterkenny-Milford MD, at which Cllr Bradley praised the local authority for providing 150,000 free poop scoop bags so far this year, but said the problem lies with there being nowhere to dump them.

“What is happening is they (dog owners) are passing people’s ditches and throwing in the bags and walking on,” Cllr Bradley said. He questioned how many people were ever handed the on the spot litter fine of €150 for dog fouling.

Cllr Gerry McMonagle added that bags are often seen hanging off branches and bushes in the town.

“For whatever reason, we reduced the number of bins around the town and we brought in the practice of any bin will do, while that’s good in theory, it’s not working,” he said.

Cllr Bradley acknowledged that the responsibility lies with dog owners, but said: “if there is no bins they are not going to carry the bags for two miles.”

In response, the council said it will continue to highlight the area of dog fouling and the responsibility of dog owners to clean up after their dogs. The Council has also been promoting the “Any Bag, Any Bin” campaign encouraging dog owners to use any bag and that dog waste can be disposed of in any bin provided.