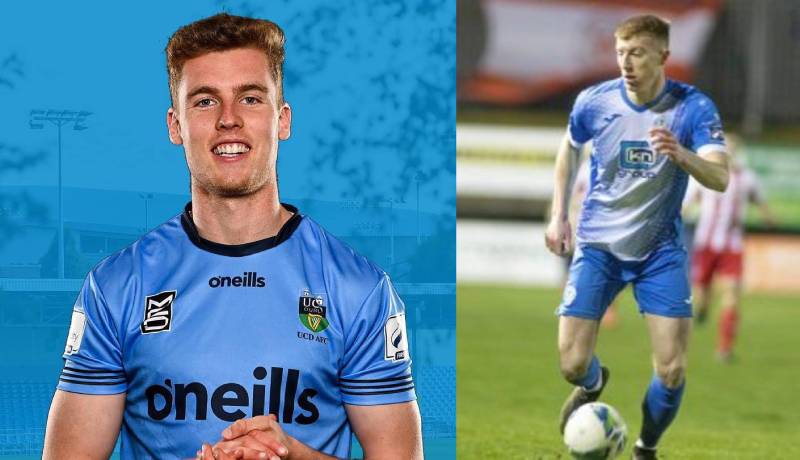 Donegal played a big role as UCD defeated Waterford to secure survival in the Premier Division.

Donegal Town native Jack Keaney captained the side while also in the defence were Sam Todd of Carndonagh and Letterkenny’s Michael Gallagher.

The three men played a big part all season in UCD’s survival and especially tonight as they kept a clean sheet, while assistant coach William O’Connor hails from Buncrana.

Tom Lonergan scored the only goal of the game after 13 minutes when he beat Waterford ‘keeper Paul Martin to Alex Nolan’s free-kick to head home.

Waterford had a chance to level in the 94th minute when they were awarded a penalty but Junior Quitirna’s left footed strike went well over the bar.

Former Finn Harps player Killian Cantwell was sent off in added time for a second yellow as he pushed Keaney.