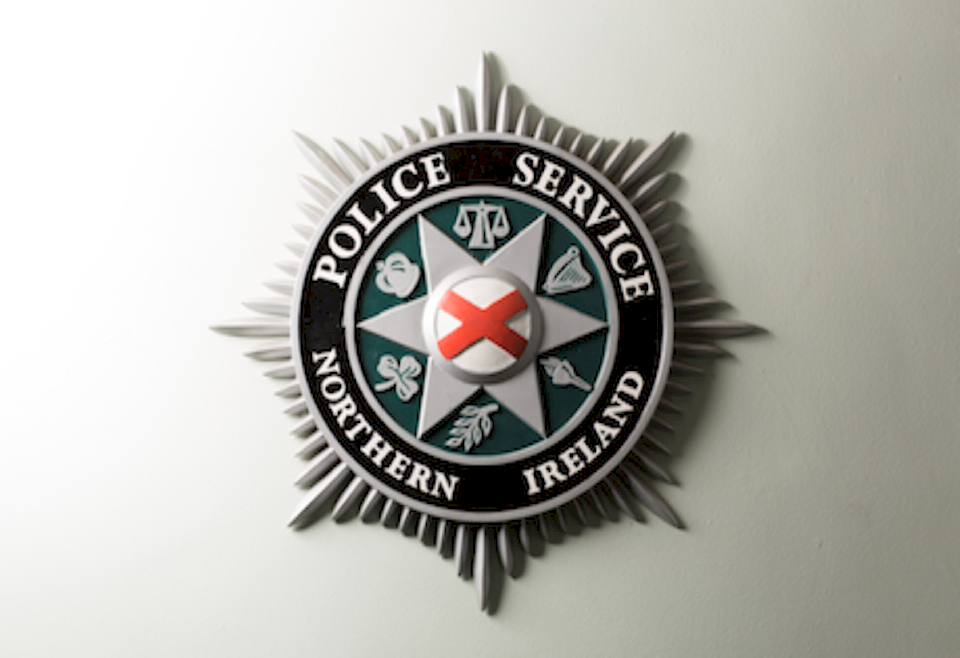 A young boy thought to be just two years old has died following an incident near the Rose Park Farm in Ballymoney yesterday.

Emergency services, including the PSNI, are believed to be at the scene.

The Northern Ireland Ambulance Service also attended the farm and confirmed it was a “farm incident”.

Local DUP councillor Mervyn Storey said the tragedy is “indescribable – it is beyond words”.