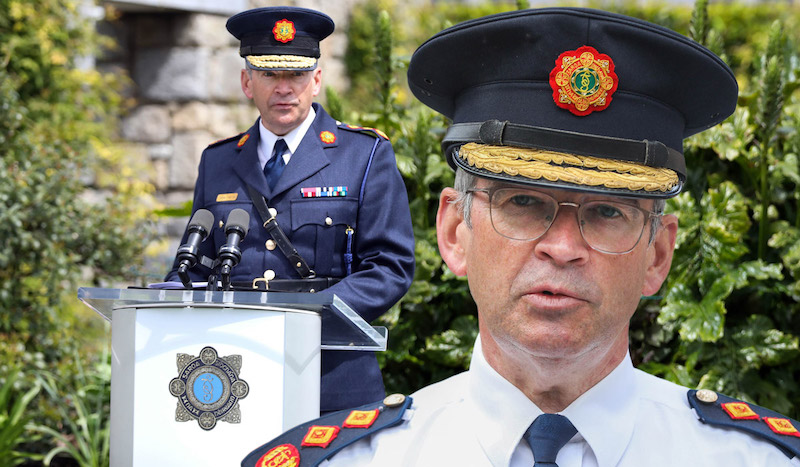 The Sinn Fein councillor wants the Garda Commissioner to outline the outworking’s of the Garda Policing Strategy 2022-2024 and how the New Garda Operating Model for Donegal will work.

Councilor Mc Monagle said he is requesting this meeting on the back of rising crime statistics and the current lack of Garda resources and personnel in the County.

He added “Despite repeated invitations to the Commissioner to attend a Donegal JPC meeting from the Committee to discuss these rising concerns we have not yet had a positive response.

“If the Garda top brass really want to know how their Policing Plans are working in Donegal, then they need to come and discuss them with the people of Donegal and hear at first hand our real concerns about this New Policing Model for Donegal.

“The Commissioner will be meeting with Galway JPC at a Public Meeting in Claregalway Hotel on the 14th November to discuss the New Policing Model for Galway. All I am asking for is that he affords the people of Donegal the same opportunity.”

He added that he understood Deputy Commissioner Anne Marie Mc Mahon is visiting Donegal on Monday and Tuesday.