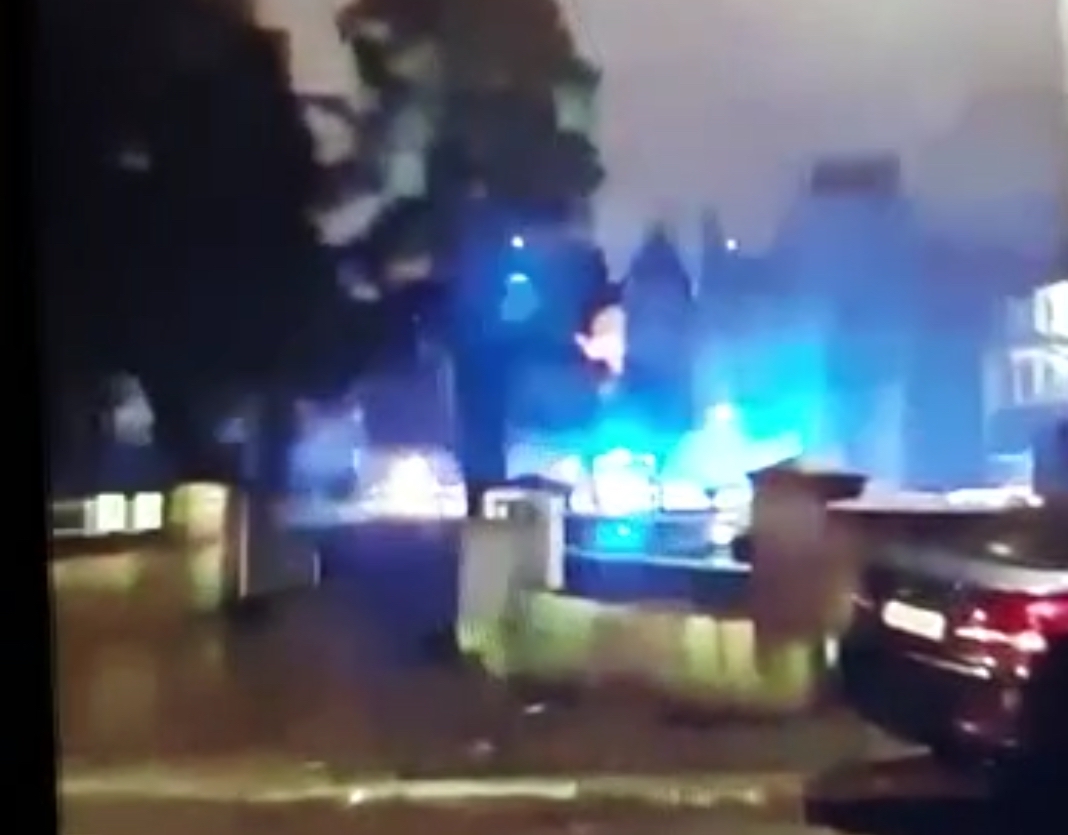 Members of the emergency services attended St Eunan’s College in Letterkenny this evening after reports that there was a fire in the building.

Both Gardai and the fire service rushed to the scene.

However, it later transpired that passers-by had genuinely mistaken the combination of fog and lighting for a blaze at the premises.

The emergency services did check the building but thankfully there was no fire.

A video circulating on social media shows the emergency services at the building which has led to increased speculation. 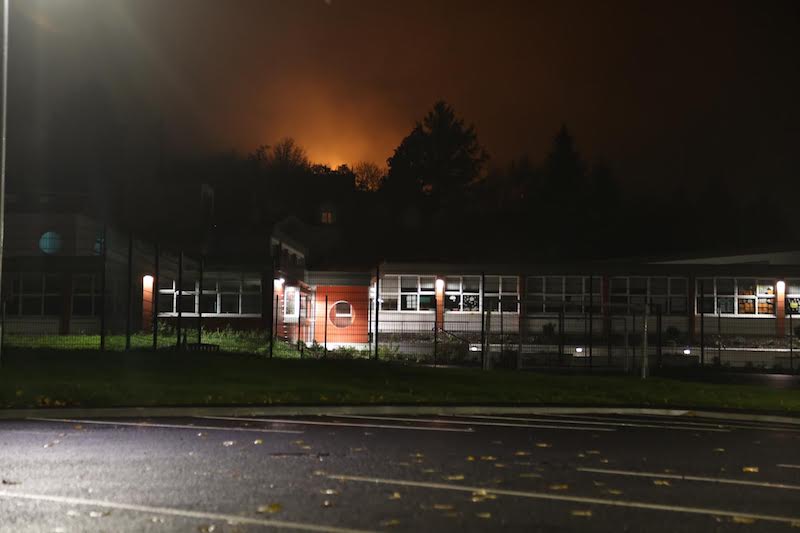 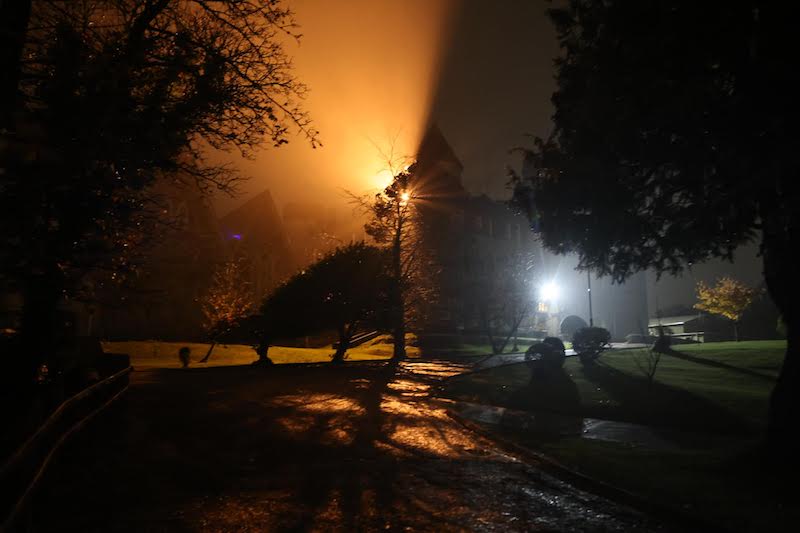