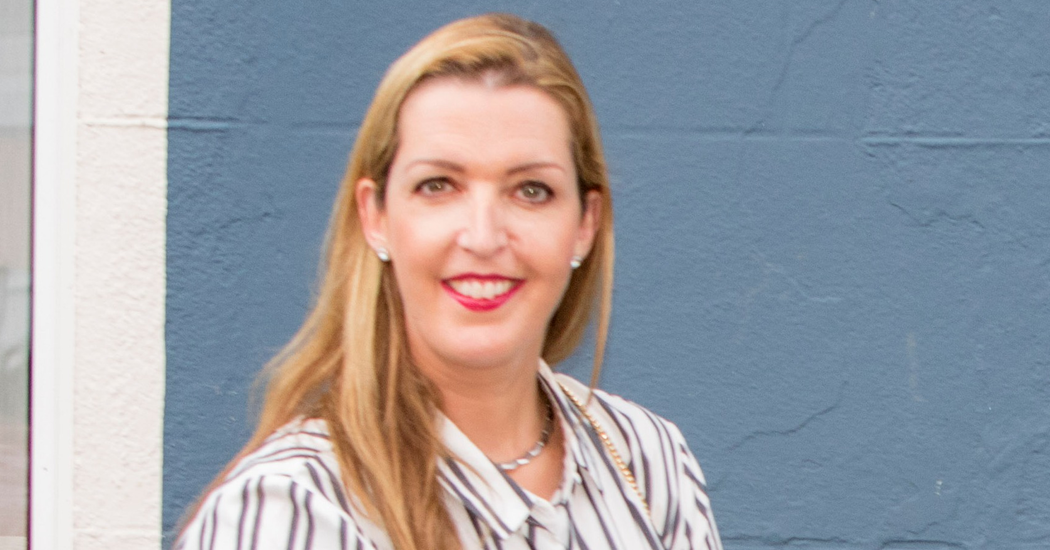 RTE News reports that Ms Phelan passed away in the early hours of this morning at Milford Hospice in Limerick.

The trailblazing academic and mum-of-two uncovered one of the biggest medical and political scandals of our time, and campaigned tirelessly for justice for the 221+ women affected by CervicalCheck scandal.

Ms Phelan was diagnosed with cervical cancer in 2014, three years after undergoing a smear test which showed no abnormalities. An internal CervicalCheck review found that the original result was incorrect, but Vicky was not informed of this fact until 2017. In 2018, she settled a High Court action for €2.5million against US lab Quest Diagnostics over the false negative smear test.

In refusing to sign a non-disclosure agreement in the settlement of her action against the HSE, she unearthed the medical and political scandal of our times.

Since then, Vicky has become women’s voice for justice on the issue, and her system-changing activism has made her a household name.

She told her story in a memoir Overcoming in 2019 which became the An Post Book of the Year. 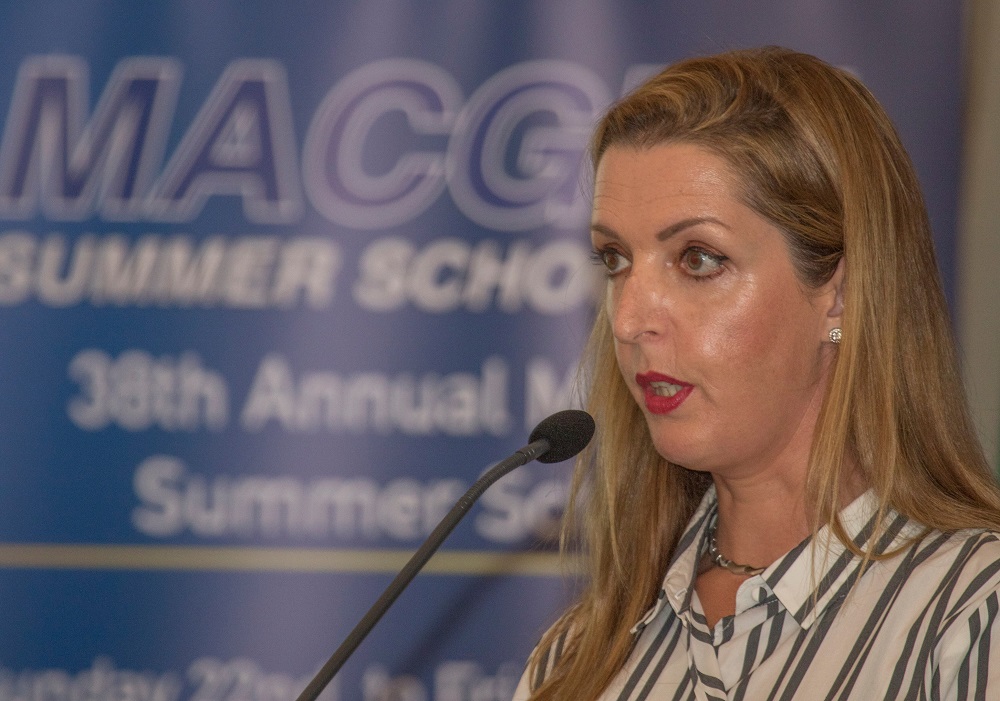 Ms Phelan visited Donegal on several occasions, delivering a talk at the MacGill Summer School in Glenties in 2018 and more recently touring the north west on a family camping holiday.

Tributes are beginning to pour in for Ms Phelan this morning.