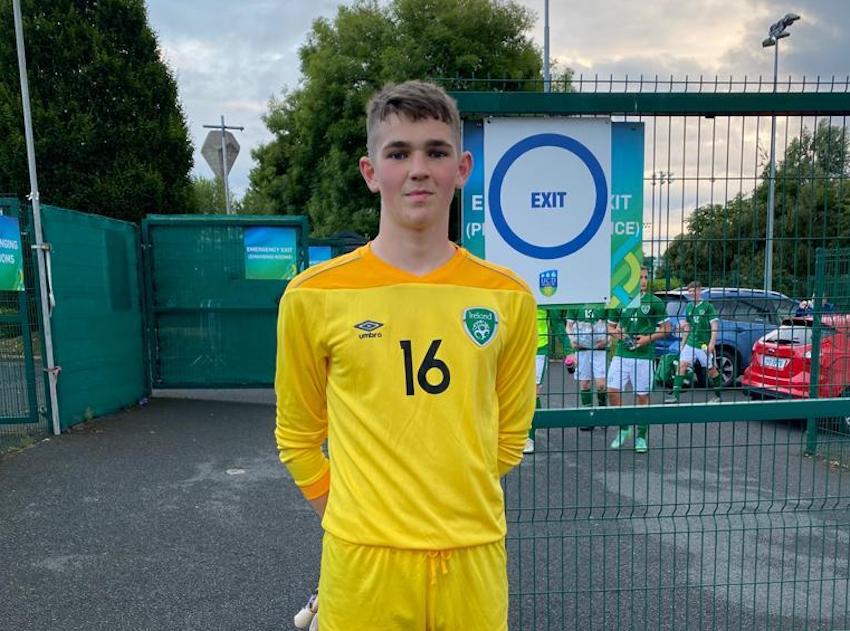 Donegal goalkeeper Fintan Doherty has been named in the Republic of Ireland under-18 squad for an upcoming tournament in Croatia.

It’s a first call-up to the under-18 squad for the Letterkenny man, who has featured in plenty of Head Coach Colin O’Brien’s under-17 squads.

Doherty, who plays for Derry City at underage level, will join up with the 22-man squad for three games in Croatia this week.

Doherty, a former Bonagee United Academy player is one of two goalkeepers selected along with Conor Walsh of Sligo Rovers.

Ireland take on Sweden tomorrow (Tuesday, 15th November) in their opening game, before facing Denmark on Friday, with their final game coming against the hosts on Monday.