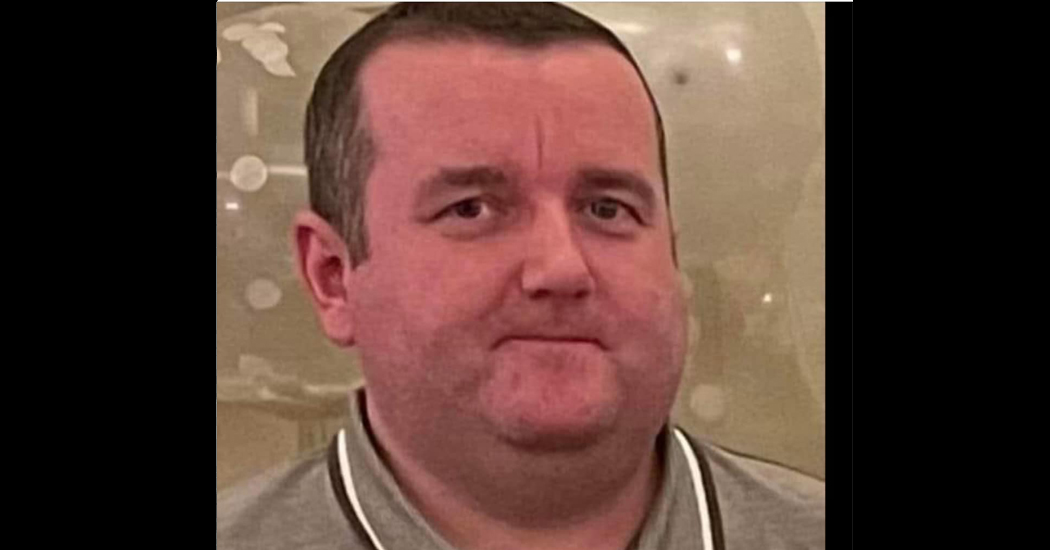 The family of missing Derry man Kieran Dunne has confirmed that he has been found safe and well.

An appeal was launched after Kieran went missing on Sunday on his way to the Derry City v Shelbourne FAI Cup Final.

Thanks to the power of social media, he has been located today.

The family has issued their thanks to everyone who helped share their appeal.