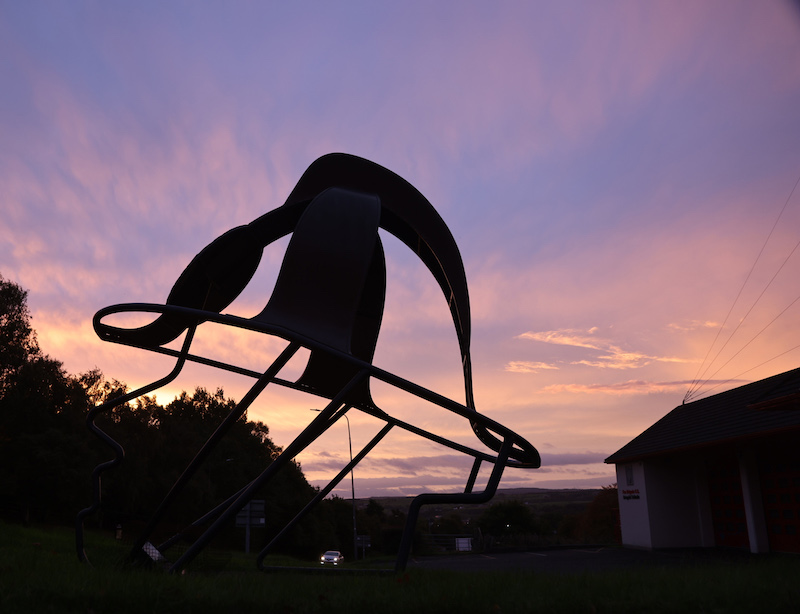 Time for the government to do right by our firefighters, says Donegal TD

Donegal Deputy Pádraig Mac Lochlainn has called for support for proposals to address the recruitment and retention crisis in the Retained Fire Service being brought forward for debate in a Sinn Féin motion in the Dáil tomorrow.

He added a recent survey revealed that 60% of the Retained Fire Service intend to leave in the near future, many within the next year.

He added “The lack of political leadership from Minister Darragh O’Brien to resolve the retention and recruitment crisis has led to the Retained Firefighters balloting its members for industrial action. It’s time for the government to do right by our firefighters.

“Sinn Féin is bringing forward a motion calling for the establishment of a cross-party Joint Oireachtas Committee to conduct a full and independent review of how the national retained fire service is delivered across the state.

“Sinn Féin is asking that this committee sit for four months. The Committee should be tasked to undertake a consultation of witnesses and stakeholders to examine pay, conditions, and management of the Retained Fire Service, before bringing forward a report with key recommendations for the government to act upon.”

He added that the unprecedented recruitment and retention crisis is leading to regular situations where fire crews are forced to respond to emergencies with half their crew strength.

“They felt that they had no option but to consider proposals for industrial action following the failure to achieve any meaningful progress in discussions between SIPTU and the Fire Services National Oversight and Implementation Group (FSNOIG).

“The notices have all been served on the chief executives of the local authorities across the state, and the balloting of members has commenced. It is reported to be as high as 97% in favour of industrial/strike action in some areas, which is indicative of the sense of crisis felt across the state.

“The Retained Fire Service delivers an invaluable service for our communities in Donegal and across the state. Its members are professional, dedicated and want to make the service better, and a safer place to work. The current model of management is no longer fit for purpose. The recruitment and retention crisis, brought about by chronic staffing shortages, are now placing unsustainable demands upon the members of the Retained Firefighters Service.”

Failure to address the problems is placing the health and safety of its members and members of the public in danger during emergency callouts, he claimed.

He further called all TDs in Donegal to offer their support for Sinn Féin’s motion in support of the Retained Firefighters Service.

“This is an issue where TDs and councillors must put aside party considerations and do what is right for our communities and the Retained Firefighters,” he said.

Time for the government to do right by our firefighters, says Donegal TD was last modified: November 14th, 2022 by Staff Writer
FacebookTweetLinkedInPrint