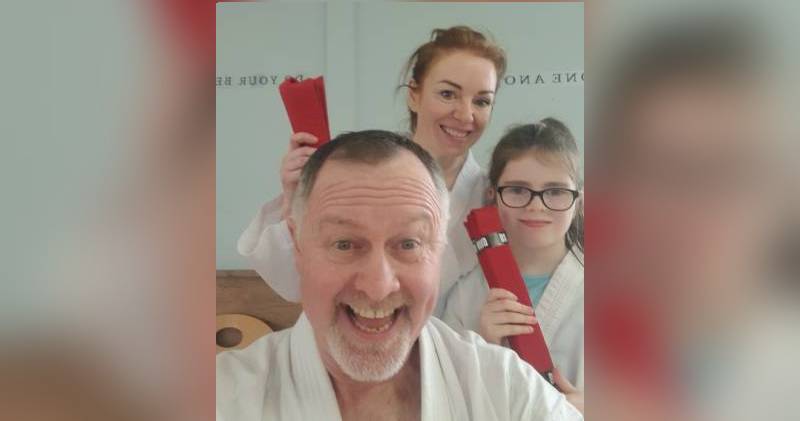 Why karate is the perfect sport for kids to bond with their parents!

There aren’t a whole range of sports in which a parent and their young children are able to train together due to age brackets, but luckily for Teresa Gallagher and her daughter Grace, they found the Letterkenny Shotokan Karate Club and have bonded stronger than ever through their enthusiasm for the sport.

Teresa is a nurse who began karate when she was a child, but stopped when she moved away. But the tragic event that occurred at the beginning of the year in Tullamore was a turning point for Teresa, who wanted her daughter to learn and have the confidence to defend herself.

Teresa said: “I always felt it was important for women to have self defence skills. For me, when the school teacher, Ashling Murphy in Tullamore was murdered, that really had an affect on me and I felt it’s really important for girls to be able to defend themselves and have the courage to do so.

“Grace started Karate this year when she turned nine, she was quite apprehensive in starting lessons on her own so she wanted me to be with her. John approached me and suggested I do Karate with her and I haven’t looked back since.

“We love it, the physical benefits you get of fitness, flexibility and strength and resilience, but it has loads of psychological benefits too.

“For Grace I see it build her confidence discipline and courage and I think it’s transferable to all aspects of life, it’s a win win for both of us. ”

With all the physical and mental benefits, Teresa believes Karate is one of the best sports for a parent to get involved in along with their children, as it is so inclusive regardless of age or gender.

She added: “We love training together and it’s become our thing, I help her with her kata and she helps me with my kumite (sparring), she has a powerful left kick and I’ve a couple of bruises!

“I think for anyone doing sports with their kids, just do it. The benefits are definitely huge and I found when I committed to karate so did she.

“Any kind of martial arts it’s for life, it doesn’t matter what age or sex you are. There’s not many sports you can do with your child, some you can’t even get a sibling in the same category.

“I think she enjoys it more because she can practice on me at home but I’m hooked as well as I can see the benefits of it.”

Starting up at a club can be daunting for a nine-year-old, even with their mother to train with them, but Teresa praised the inclusivity of the Letterkenny Shotokan Karate Club and how helpful sensei John Wilkie and the senior members of the club were.

“When I walked into it I noticed there was every age group and it was so inclusive and John was very approachable and encouraging,” Teresa said.

“I’ve gone to the gym without any feelings of accomplishment but with karate there’s always the next goal, kata or move to master. You have to commit, turn up and practice.

“The black belts are very encouraging to the juniors, there’s an awful lot of respect for all grades.

Grace goes twice a week, but with Teresa working shifts as a nurse she can’t make ever session but tries to make it twice a week.

And Grace herself was keen to explain the benefits of the sport from her perspective.

Grace said: “It is a really good sport, and it’s kind of a win win thing because you get lots of exercise and you learn new things and you learn some Japanese!”

Teresa and Grace weren’t the only cause for celebration at the club last week, with club member Daithi-Lee recently getting his black belt. 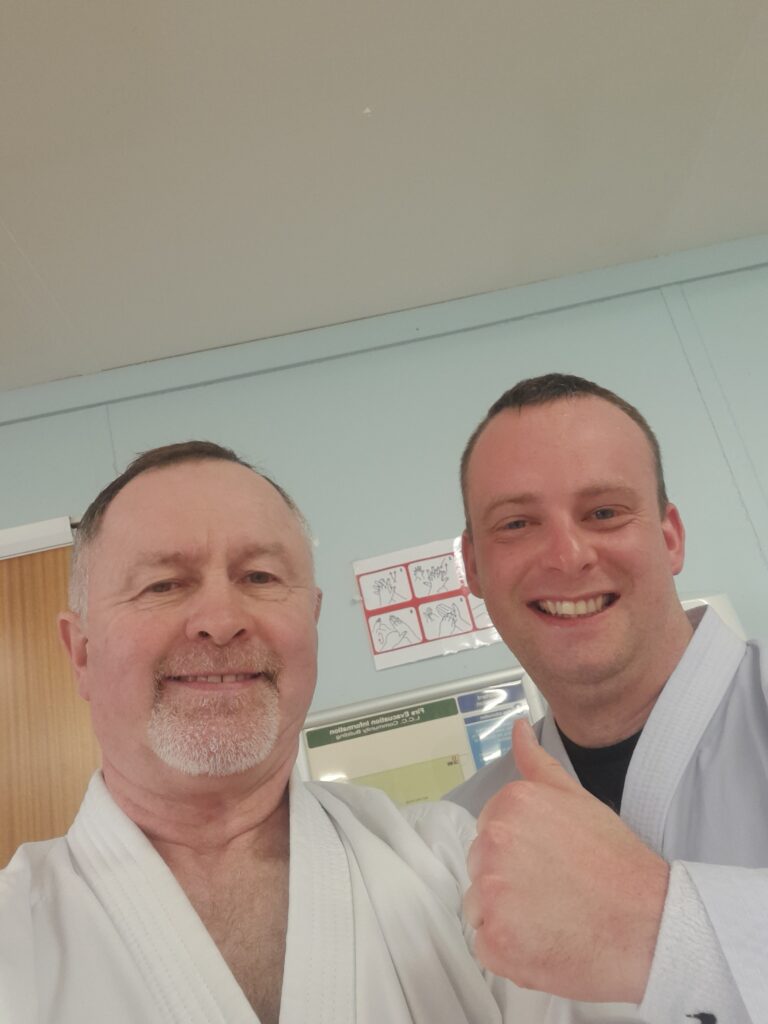 While Andrey Barabash from the Ukraine also passed his Red Belt (8th Kyu).

Andrey started a couple of weeks after Teresa and Grace and is never misses it, if they were doing it five times a week he would definitely be there. 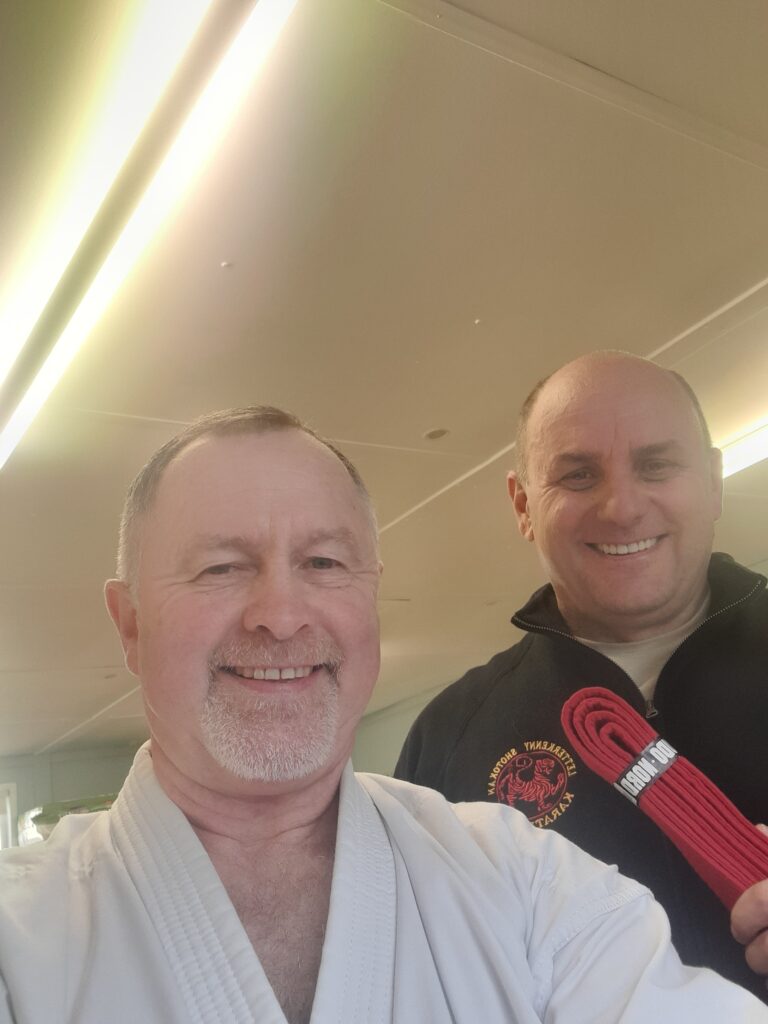 Teresa added: “I’ve so much to thank of sensei John and all the senseis in the club for their encouragement and commitment they show.

“John does four sessions a week in his own time for beginners up to black belts. For us the hard work is only beginning but as they say nothing worth having comes easy”

Why karate is the perfect sport for kids to bond with their parents! was last modified: November 14th, 2022 by Dáire Bonnar
FacebookTweetLinkedInPrint