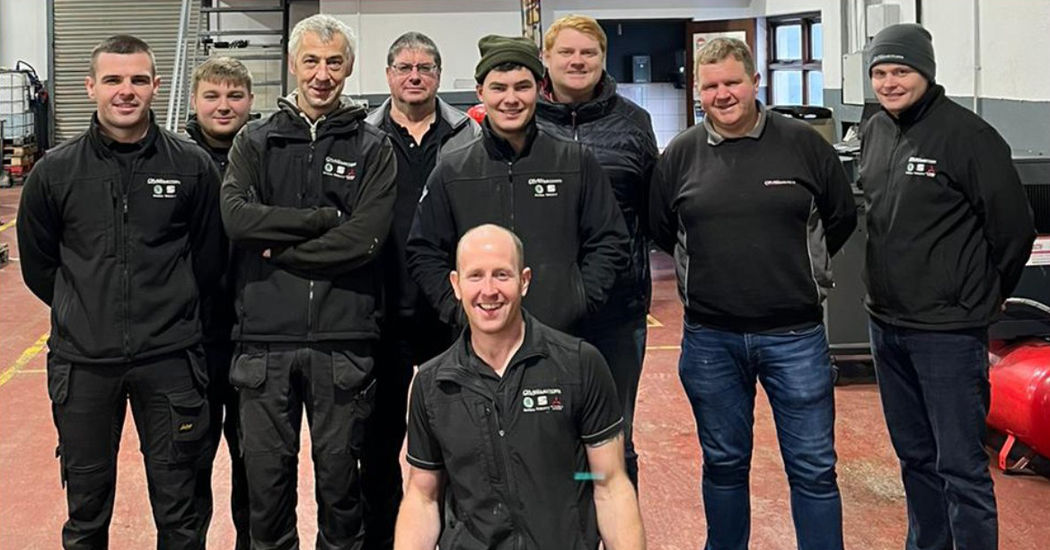 The moustaches are growing well in the DMG Motors servicing department as nine staff members take on the Movember challenge for an important cause.

The team are giving their shavers a break this month to change the face of men’s health worldwide.

The fundraiser also encourages men to talk about their physical and mental health, particularly cancer and suicide awareness. 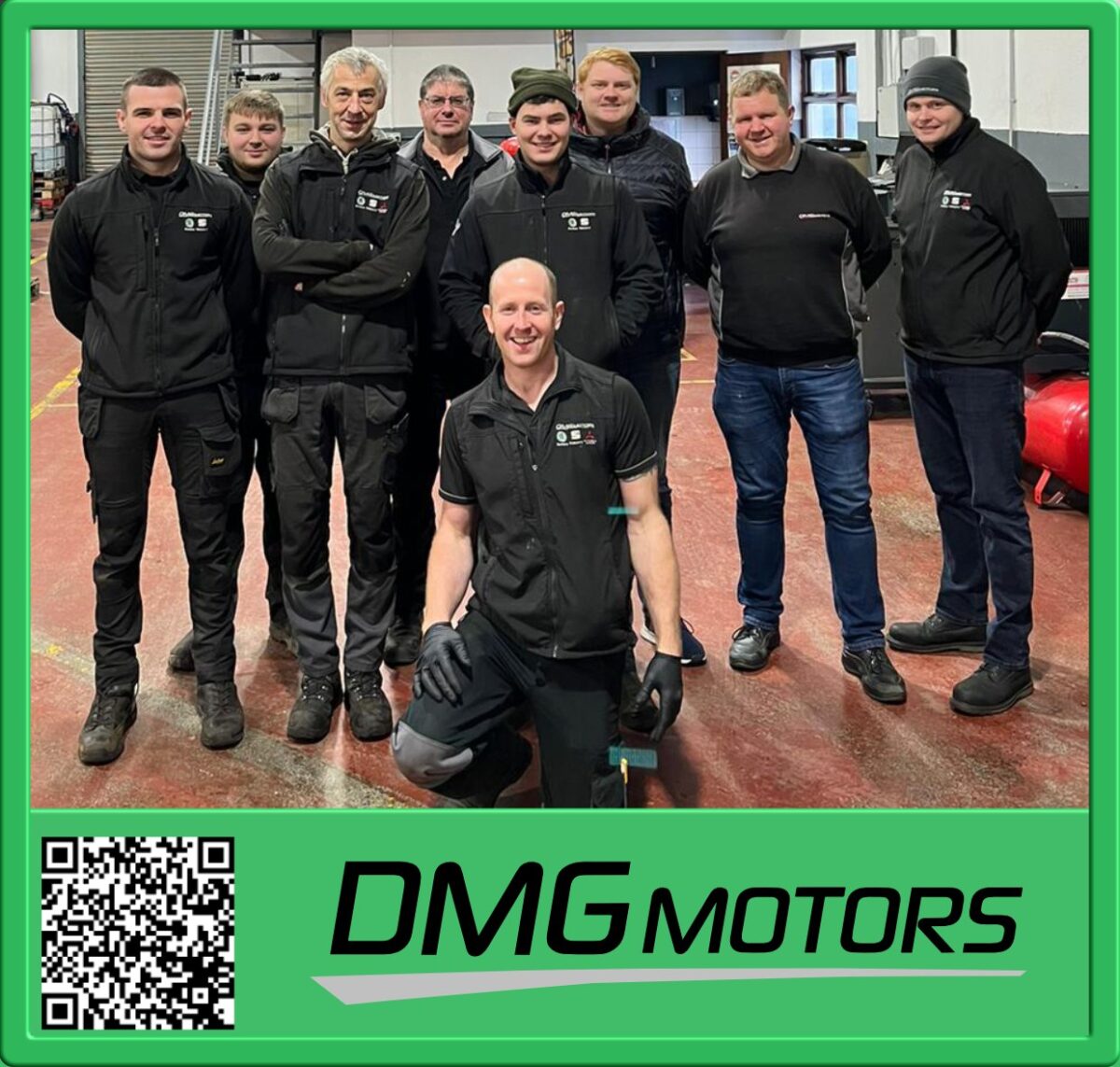 It all started with Chris, who was passionate about the message that Movember promotes.

He said: “The trade we work in is still heavily dominated by men, while it’s great to see more women coming into it, it is important for us to raise money to potentially save a life and raise awareness of the issue regarding men’s mental and physical well being.”

Chris said the fundraiser has allowed him to learn and share statistics about men’s health to make others aware of the issues that could affect any man in their lifetime.

He said: “For example, one in eight men will be diagnosed with prostate cancer in their lifetime. Testicular cancer is the number one cancer among young men, and men aged between 18-34 are most at risk.

“There is still a big stigma with men’s mental health. I would be as guilty as anyone else about openly talking about anything. But three out of every four suicides in Ireland are male. There are probably less people that haven’t been affected by suicide than those that have.”

While the challenge of growing moustaches is all good fun, Chris has set out to ensure it’s a valuable opportunity for awareness too.

“I keep the fellas on their toes and make sure we aren’t just doing this for the craic. Anybody could be struggling with something, and hopefully, we can realise it’s perfectly okay to say to someone ‘I’m not doing great, can we have a chat’.”

This is the first year that the DMG Motors team has taken on the challenge, and they are inviting people to donate in person at the garage on the Clar Road or online at: https://ie.movember.com/mospace/14806746

All donations are greatly appreciated, Chris said: “If the money we raise goes towards helping save a man’s life, that’s what it’s all about.”