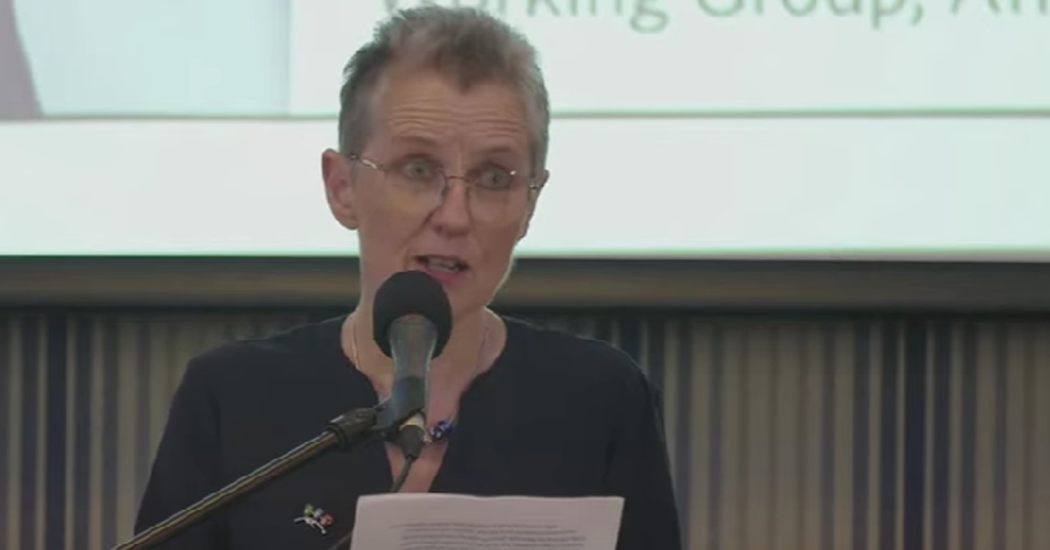 Families in Donegal are planning to rent houses this Christmas to take a break from the leaks, dampness and mould in their defective homes.

Mica Homeowner Advocate Ann Owens says this winter is a source of dread for families in homes built by defective blocks, and some have gone as far as creating an emergency plan if disaster strikes.

Ms Owens, who works in homeowner information services, said it was “harrowing” to see that one family had created an emergency plan outlining the roles of members and numbers for emergency services.

“It is only through walking in the shoes of homeowners that we can fully understand the impact of living in a defective home,” Ms Owens told today’s Defective Concrete conference.

She said that never a day goes by that she does not have enquiries from very distressed people about the defective concrete issue and the mica scandal.

“Donegal is facing a tsunami of depression and mental health problems as the mica problem deepens,” she warned.

The hopelessness and anger extends to all family members who have been “robbed of their sanctuary”, she said.

“Fathers particularly have relayed feelings of having let the family down. Stress on the family unit has led to marital breakdown, anxiety, lost days at work, negative thinking and victim syndrome, depression and suicidal ideation. I hear this every week.

The bleak realities faced by affected homeowners now, she said, are the drastic drop in the value of their homes, and the lack of alternative accommodation available.

“Affected homes no longer have a value, they are difficult to insure, they are impossible to sell, or used as collateral to release money.

“Remediated homes realise about a third of what relevant market value should be. That’s if you can sell it.

“Even with the scheme in place, finding the financial resources to replace a home will be impossible for many homeowners,” Ms Owens said, adding her call for a financial scheme to run alongside the defective blocks scheme to support people struggling with the costs of accessing remediation.

“The people who are going to fall by the wayside are the most vulnerable in our society and that makes me sad,” she said.

She added that the government’s plan for a rapid build housing programme for 2,000 Ukrainian refugees is to be welcomed, but that defective homeowners are also facing a humanitarian crisis.

“Defective homeowners must be offered temporary homes under the defective concrete block scheme. Whole estates are affected, not just single homes. Homeowners living in a terrace or in a semi-detached home have no idea of how the scheme will work with the practical realities of being attached to another defective home. Will these estates become the ghosts of the future?”

The Science & Societal Impacts of Defective Concrete conference continues until 10pm, watch live at the link below:

Families planning to escape moulded homes for a sense of normality this Christmas was last modified: November 16th, 2022 by Rachel McLaughlin
FacebookTweetLinkedInPrint