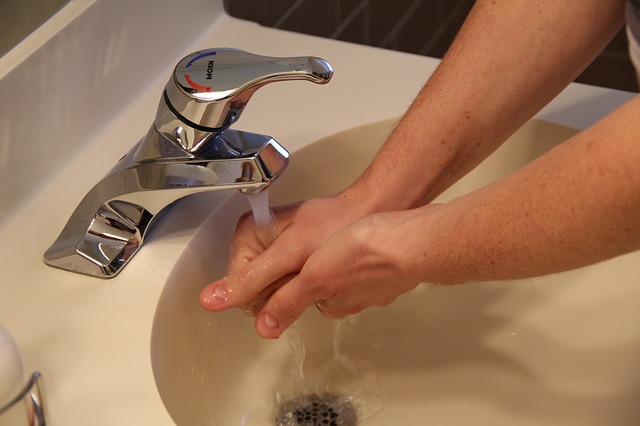 The Mayor of Letterkenny-Milford is calling for works on water issues in an area outside Letterkenny to be urgently fast-tracked.

Four houses in the Upper Bomany area have had regular outages over the past 4 years, and the problem is getting worse.

In 2021, the houses had 13 outages between February and September. There have been 10 outages this year alone.

The water has been out three times in the past week.

Cllr Donal ‘Mandy’ Kelly is calling on Irish Water to repair the issue as a matter of urgency.

“These families are struggling. When they get up in the morning they’re not sure they will have water and they can’t get their kids’ clothes washed for school,” he said.

Cllr Kelly said the families have been told by Irish Water of several reasons for the outages, with the latest suggested solution being a pressure-reducing valve. The company said it is seeking permission from Donegal County Council for the works.

“I have asked the council to look into this and to get to the bottom of it,” Cllr Kelly said.

“Since I raised this with the council on Tuesday the water has been out three times.”

Cllr Kelly said he will also be consulting with Irish Water during an upcoming meeting next Monday.

He said the works should be done within weeks, and not months as per Irish Water’s plans.

“I’ve been told that Irish Water are aware of the supply issue and it is likely that a capital investment upgrade of the area will be required in the Oldtown District Metering Area. They told me the required works will be confirmed following the hydraulic analysis of the Letterkenny water supply area.

“I am seeking for this to be fast tracked and resolved as a matter of urgency.”

Family homes without water up to 10 times a year – Cllr Kelly was last modified: November 14th, 2022 by Rachel McLaughlin
FacebookTweetLinkedInPrint