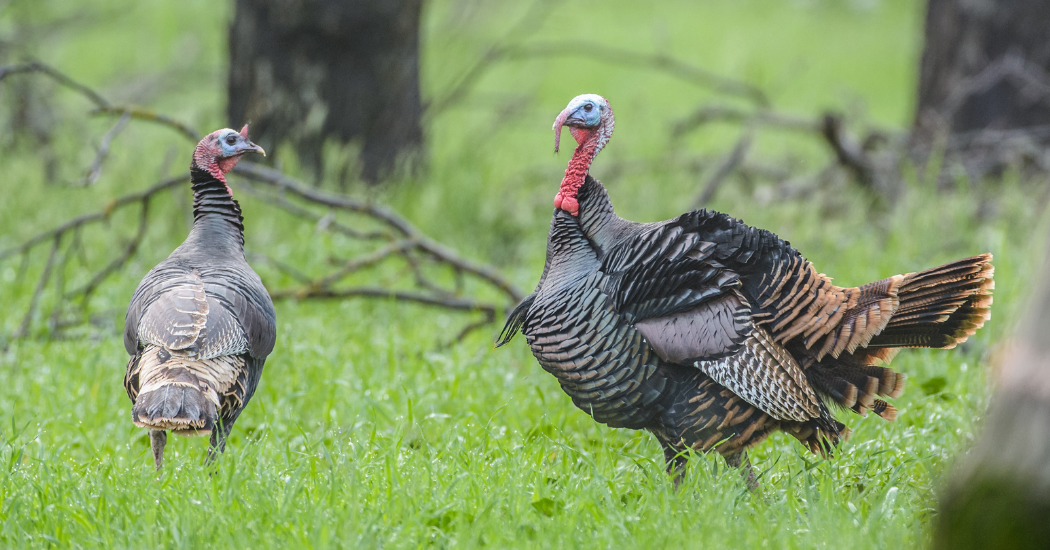 Around 3,800 turkeys will be culled at a farm in Monaghan today after evidence of Avian Flu was found among the flock. Restriction zones were put around the identified farm in Clones at the weekend.

Minister Charlie McConalogue said every step is being taken to contain the outbreaks.

He said the outbreak was “very concerning”, but his department and poultry farmers are working to prevent further cases.

The Minister is expected to brief Cabinet today of the measures his Department is taking to stem the spread of the disease, which includes exclusion zones around farms and enhanced biosecurity measures.

He will also outline details on compensation for affected farmers.

The Health Protection Surveillance Centre has confirmed that although the H5N1 subtype can cause serious disease in poultry and other birds, the risk to humans is considered to be very low. However, members of the public are advised not to handle sick or dead wild birds and to keep their dog on a leash in areas with sick or dead wild birds. It is important to note that there is no evidence of a human health risk associated with consumption of poultry meat, poultry meat products or eggs.