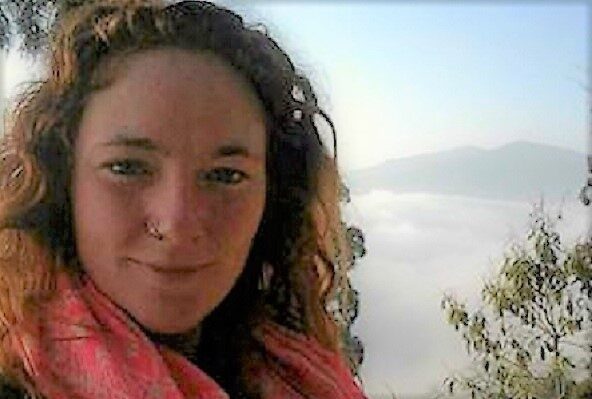 The man accused of the murder of Buncrana woman Danielle McLaughlin has been denied bail.

Vikat Bhagat has been in custody since 2017, with the trial ongoing now for over four years.

Yesterday, he applied to be granted bail for 30 days following the death of his father.