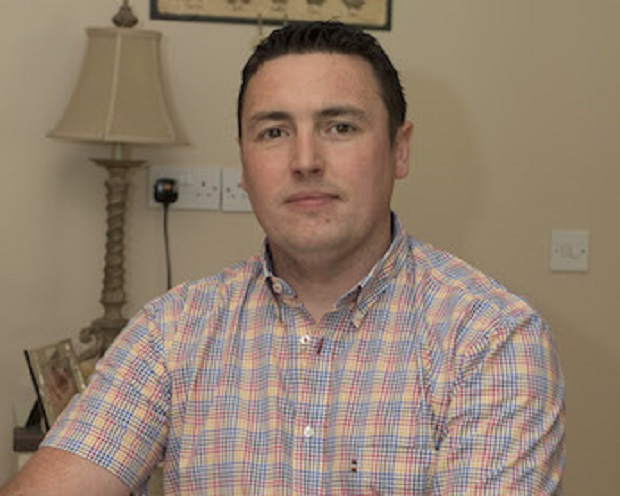 A Donegal-based garda is facing a six-figure legal bill after failed cases in both the High Court and Court of Appeals.

Garda Keith Harrison faces the bill after the Court of Appeal upheld a decision by the High Court to refuse him the full cost of his legal representation at the Disclosures Tribunal.

Mr Harrison’s evidence to the Tribunal was variously described as “false”, “evasive”, “at times senseless”, “nonsense” and “ridiculous”.

The Tribunal found that the garda had made “the most damaging allegations” against An Garda Síochána generally, against the social work system and against individual gardaí and social workers.

The Tribunal also found that Mr Harrison and his then partner Marisa Simms persisted in these “damaging and hurtful allegations notwithstanding the fact that they knew they were untrue.”