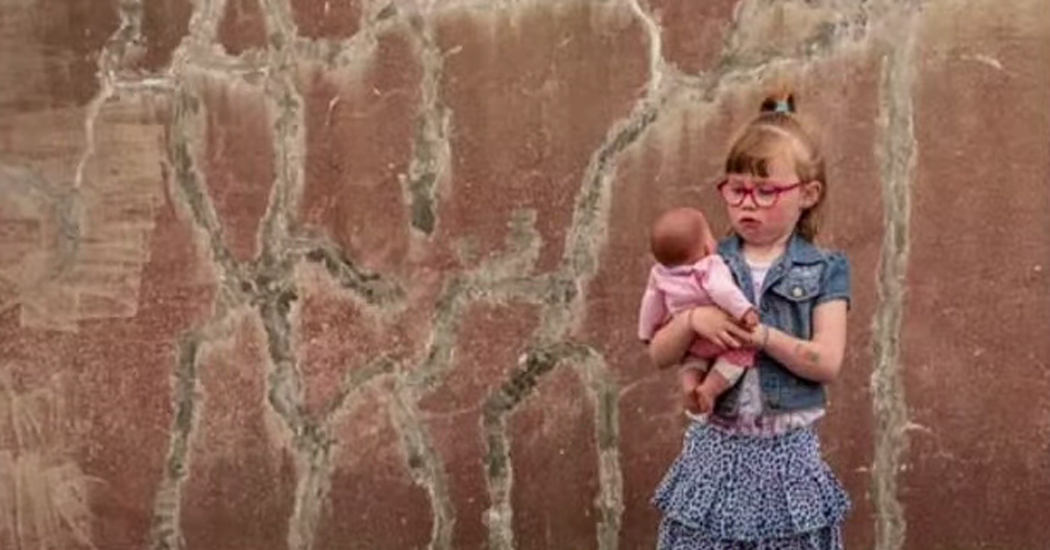 A Donegal mother says she is refusing to let a defective home tear her family apart.

Eileen McLaughlin Long and her husband Stephen’s home on Inch Island has been crumbling around them for more than six years.

They have no option but to demolish the house they once thought was their forever home.

While Eileen worries about how the ordeal will affect her three young children, she and Stephen are doing all they can to stay strong for their children’s sake.

“Mica was destroying our home but it was not going to tear our family apart,” Eileen says.

The Inishowen woman gave an emotional account of her ‘life of absolute hell’ at Tuesday’s Defective Concrete conference in Letterkenny.

She told attendees how “living in a Mica home is like being trapped in a prison with no escape.” 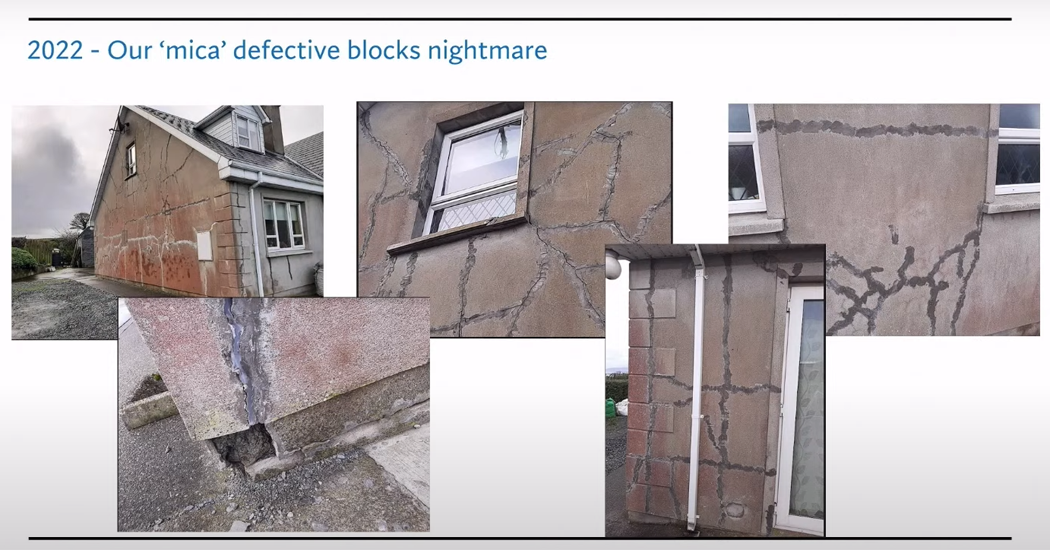 Eileen and Stephen had put everything into their home as a young couple beginning their life together.

When Eileen was 18, she was involved in a crash and sustained a crush fracture to a vertebra in her lower back. She invested the compensation money in the house.

“I chose to invest in our dream home, at least some good was going to come out of the constant back pain. A home I could be so proud of,” Eileen said.

“When I look now I see a waste of money.”

Three years ago, the Longs received the core test results that confirmed their worse fears – the home was classed as needing full demolition.

The news, Eileen said, ruined all the memories they had created over the years.

And she is already fearful of the memories her children are building.

“On windy nights Tiernan (aged 11) will come down to our bedroom. He won’t admit it but we know he is scared of the house collapsing,” she said.

Eileen said that her little girl Samara, who is seven, once said she feared that the walls would fall and kill her. Samara sleeps in a nursery with cracked walls, and all she wants is unicorn wallpaper, but the wall cannot take it.

“Our little girl is missing out on the chance of having a princess-like bedroom,” Eileen said.
Eileen also said that their three-year-old Matthew has tried to fix the crumbling house with a toy building set.

The conference heard how the Longs were approved for a demolition grant under the old Mica Redress scheme two years ago, but they are no further ahead.

Stephen has already had to cash in his pension fund early to pay for the core testing and all further expenses to follow. The gable wall has become increasingly dangerous, Eileen said, but they have no funding left to fix it.

Eileen questioned the government’s moral obligation to Mica families at a time when accommodation is being pledged to refugees.

“Government, you caused this situation because of gross negligence and incompetence in failing to carry out the rigorous building regulations that should always have been in place,” Eileen said.

“Now here we are, thousands of Mica families having to live a life of absolute hell because of it.

“You have created a humanitarian crisis, and yet you continue to sit back, shame on you.

“It’s long overdue for those responsible to be held accountable once and for all.”

She called on the powers that be to ‘do the right thing’.

“Give us closure, give us our lives back, build our homes and allow us to finally live in peace.”