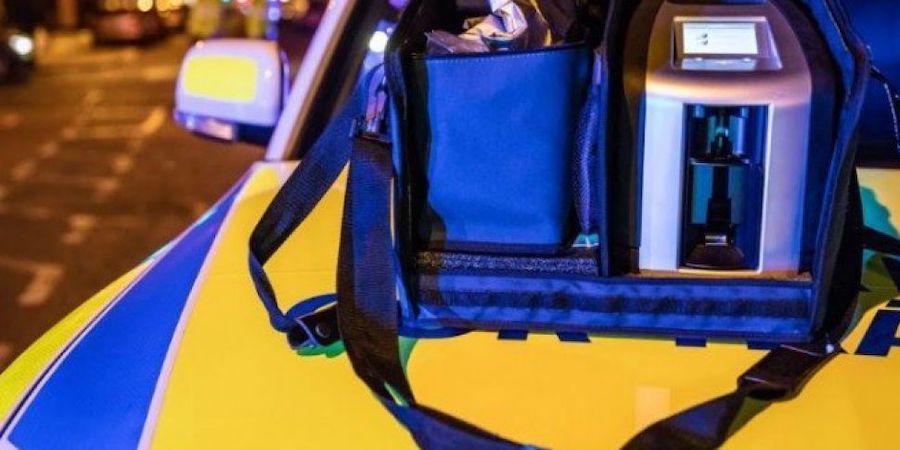 Drugged-up motorcyclist who crashed is put off the road

A Convoy man who crashed his motorbike while high on drugs has been put off the road for drug-driving.

Wade Carson crashed into a car in Stranorlar on November 15, 2021.

Carson, a 27-year-old from Townparks, Convoy, appeared at Letterkenny District Court this week.

Sergeant Jim Collins said Gardai were alerted to a crash at 12.40pm on the date in question.

The court heard that Carson admitted that he was the driver and was ‘incoherent’ at the scene. A subsequent blood test showed the presence of cannabis in his system.

Carson has previous convictions for driving with no insurance and dangerous driving, the court heard.

Defence solicitor, Mr Kieran Dillon, said his client had paid €450 to the driver of the car to repair the damage.

“The facts are accepted,” Mr Dillon said. “He has suffered from anxiety, depression and stress.

“He has had help to turn his life around. He was very withdrawn, but he is now seeking employment.”

Mr Dillon said his client had since disposed of the motorbike.

For drug-driving, Carson was disqualified from driving for one year and fined €200.

For driving without insurance, Carson was fined €100.

The other matters were marked taken into account by Judge Éiteáin Cunningham.

The driving ban has been postponed to January 31, 2023 to allow Carson get his affairs in order.

Drugged-up motorcyclist who crashed is put off the road was last modified: November 15th, 2022 by Staff Writer
FacebookTweetLinkedInPrint