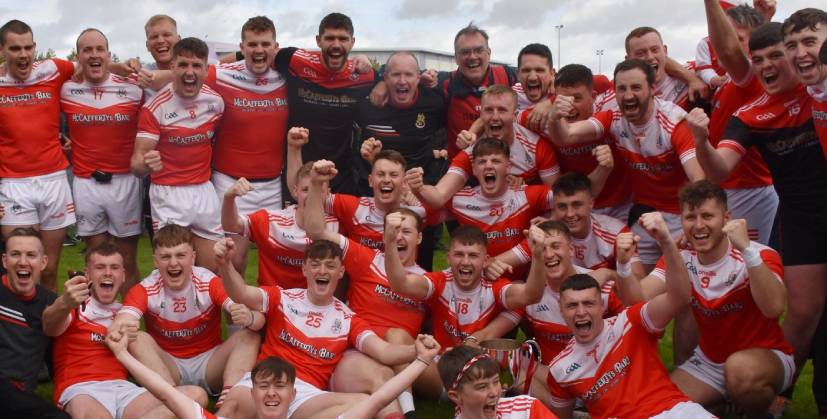 Dungloe and Setanta will both play their respective Ulster matchups at Celtic Park on Sunday 27th November.

The Derry venue will see Setanta take on Shane Uí Néill from Antrim in the Ulster Junior Hurling Final at 1.45pm and will be followed by Dungloe’s Ulster Intermediate Football semi-final against Tyrone’s Gallbally Pearse’s at 4pm.

Both games will provide winners on the day, so Dungloe’s semi-final maythrow-in late if Setanta and Shane Uí Néill draw and go to extra-time.

Meanwhile, as Letterkenny Gaels take on Stewartstown Harps this Sunday in Owenbeg, should they win, they’ll face either Drumlane or Newtownbutler at Clones on Saturday, 26th of November.