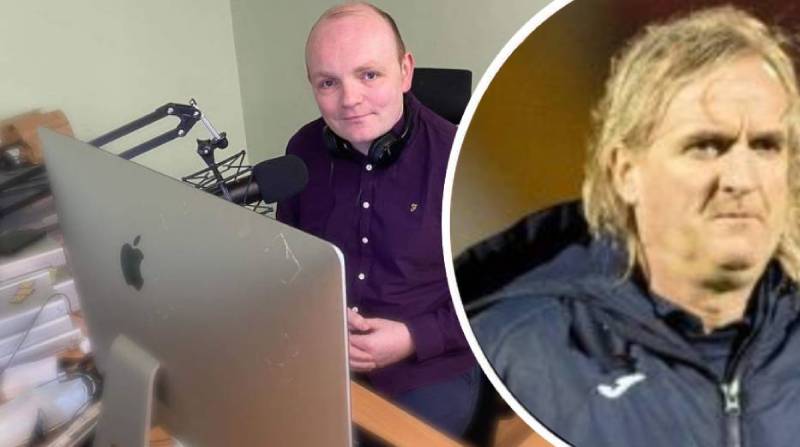 The episode hears of Ollie’s first season at the club, reaching the FAI Cup semi-final, and promotions and relegations at the club.

He also spoke about his playing days with Fanad United, a small bit of GAA success in the Galway Championship and life outside football, plans for the future and much more.

Listen to the episode below: