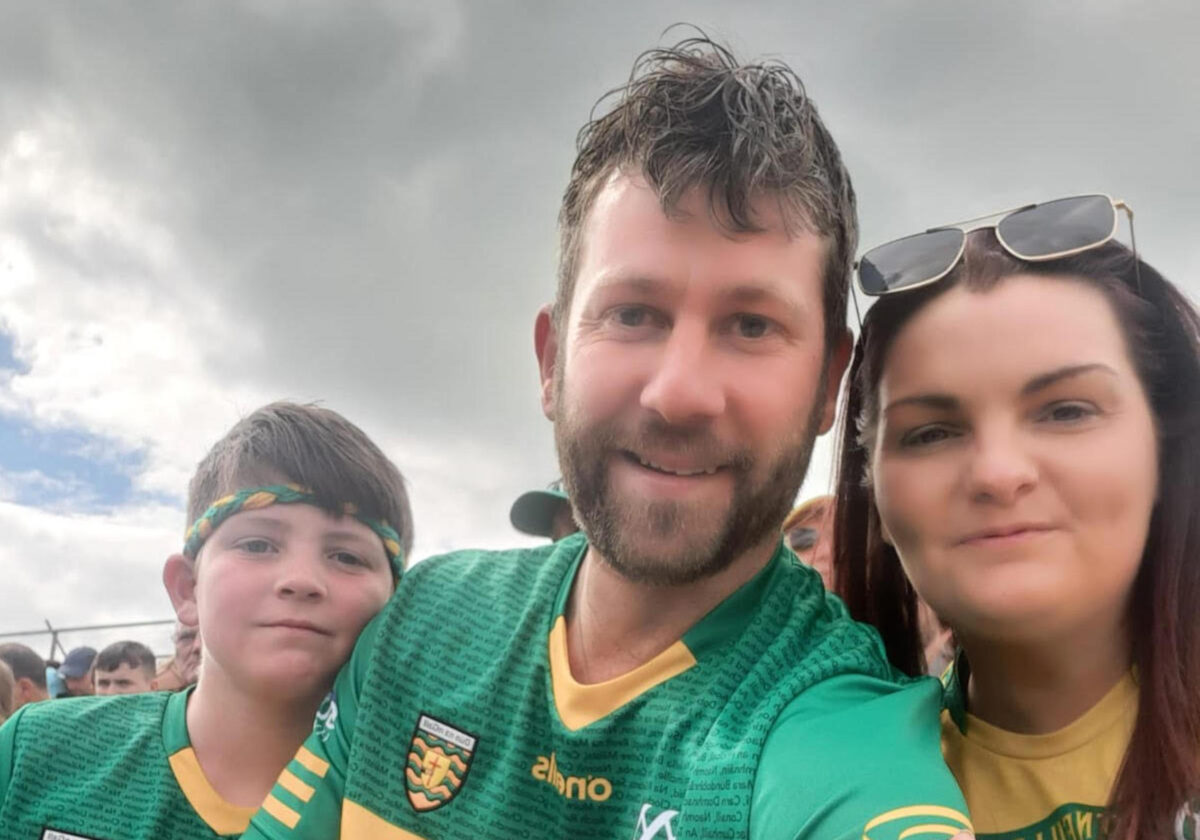 The Mayor of Letterkenny-Milford Municipal District has paid tribute to his fellow clubman, Michael Murphy, on his intercounty retirement.

Unfortunately, we all knew that this day would come, although we hoped it never would, but I suppose it’s one reality of life,” Cllr Donal Mandy Kelly said.

“To say this man gave blood, sweat and tears to our county would be an understatement.

Without a shadow of a doubt, he added, Murphy is one of GAA’s all time greats.

“Will we ever see anything like him again? I don’t think so,” he said.

Cllr Kelly went on to describe him as a gentleman, both on and off the pitch, and one of only two men to lift the Sam Maguire cup for Donegal.

“What an ambassador of the sport, what a player, what an idol for my son and many others sons and daughters, throughout not only Donegal, but Ireland and beyond. ‘What a man’ was actually what my son said to me last night.”

“He also said: ‘Dad aren’t we so lucky we never missed a Donegal game all through Murphy’s final season, thanks for that daddy, that’s something i’ll always remember’.”