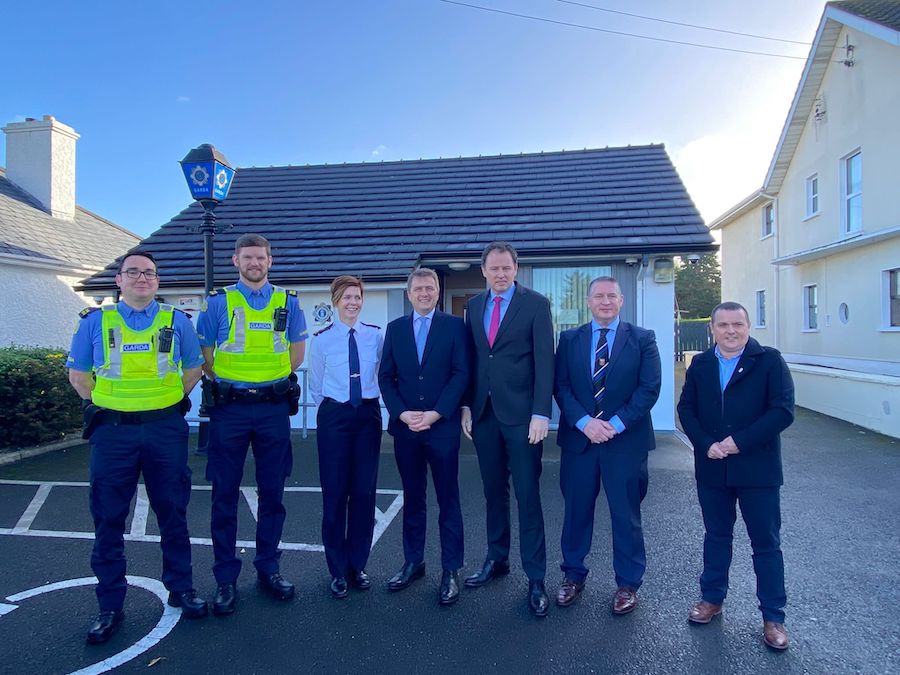 Two Government Ministers have met with Gardai in Donegal to discuss various policing and court issues in the county.

Minister for Agriculture, Food and the Marine Charlie McConalogue and Minister of State for Law Reform, James Browne Donegal met with Gardaí in Carndonagh and Letterkenny and the Foróige Garda Youth Diversion Project team in Letterkenny.

The Ministers then met with the Foróige Donegal Garda Youth Diversion Project in Letterkenny. 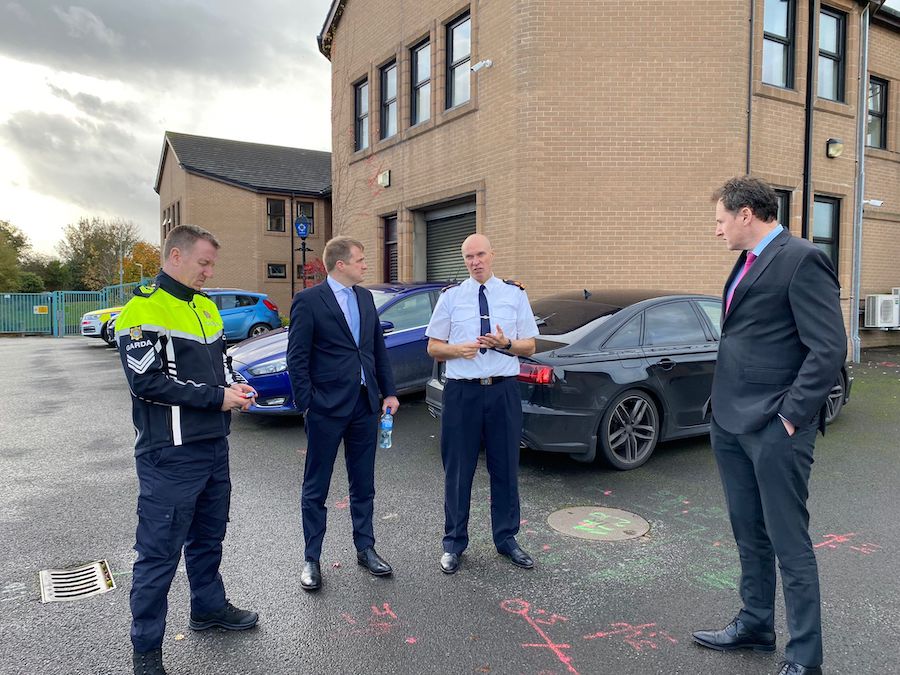 Gardai in Letterkenny meet the Ministers.

At the meeting they discussed their front-line engagement with young people and the important work the service does in working to divert vulnerable young people from a life of anti-social behaviour or crime by offering positive options and alternatives to help them choose a better path.

Commenting on the meetings, Minister McConalogue said “The work our Gardaí do to keep our communities safe and secure is essential. It was useful to engage with Gardaí in Carndonagh and Letterkenny with Minister of State Browne to discuss policing in Inishowen and Letterkenny and how the Government can continue to support them in their work.

“We also had a useful meeting the Foróige Donegal Garda Youth Diversion Project to discuss their work since Minister of State Browne’s last visit in 2021. I commend the Project team and all our Gardaí throughout Donegal for the work they do to keep us safe and secure.” 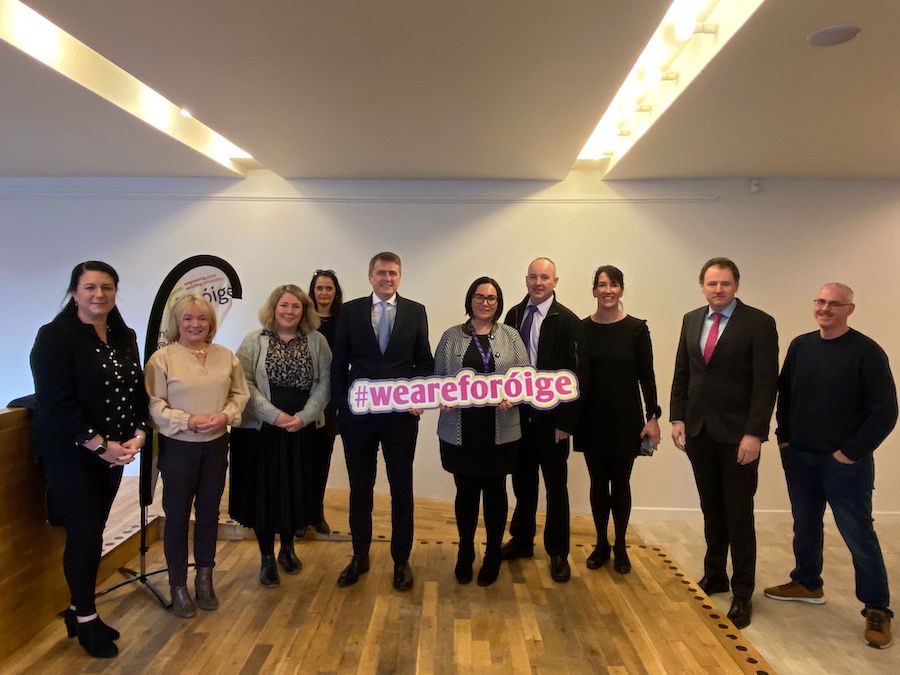 Members of Foroige meet the Ministers.