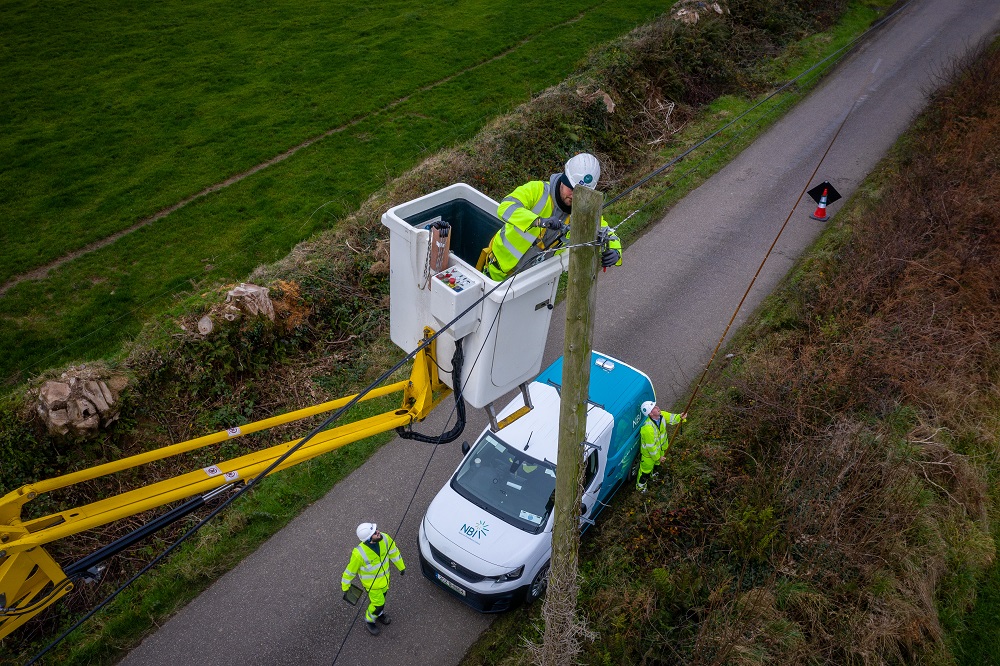 Over 33,000 premises in County Donegal are included in the State’s Intervention Area, which will see National Broadband Ireland deliver minimum speeds of 500 megabits per second to homes, businesses, farms and schools.

The network is being rolled out to all areas of Donegal over the next four years.