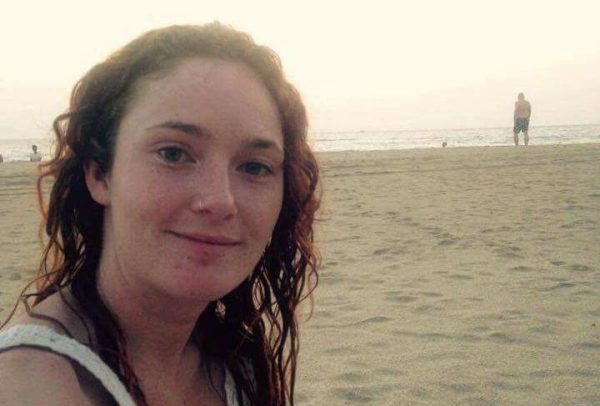 Family of Danielle McLaughlin terrified her murder suspect could flee

Relatives of the late Danielle McLaughlin say they fear that her murder suspect could flee while out on interim bail.

Danielle, 28, from Buncrana, was murdered in Goa on March 14, 2017. A local man, Vikat Bhagat, has been charged with her rape and murder. The trial has been ongoing for more than four years.

This week, Bhagat was granted interim bail following the death of his father. He will be released on bail for two days with police escorts next Friday, November 25 and Saturday, November 26 to attend and perform the last rights of his father. As the eldest son, according to Hindu tradition he will be the chief mourner.

The bail was granted by the High Court of Bombay at Goa on humanitarian grounds.

The decision has come as devastating news to Danielle’s family in Donegal.

“We have fought tirelessly to make sure Danielle’s voice was heard but to know he has been granted bail feels like we have lost and let Danielle down,” they said in a statement.

“Any chance of getting some kind of justice could be gone forever if he flees which is such a strong possibility. It scares us to know that he could easily do this again and what if next time he doesn’t get caught?”

Danielle’s mother Andrea Brannigan has said this will be a nightmare week for her, as she fears he could run from police as he won’t be handcuffed.

“He (Bhagat) gets released on the anniversary of Danielle’s own father,” the family said.

“He is allowed to leave jail, see his family and live normally, while out on bail, but what about Danielle?

“She will never get to attend her own mother’s funeral or help her sisters through the bereavement, she can’t continue her life and become a mother or auntie.

“She can’t make a positive impact in this world like she once did all because of her killer so why is he being allowed compassionate release from jail when he didn’t show compassion to Danielle on March 13th 2017?

He stole our daughter, our sister, our friend. A part of us died with her that day that we will never get back because of that monster yet we are still being punished now knowing that he will be walking the streets again in just a few day’s time.”

Danielle’s family are continuously fundraising and campaigning to secure justice for the late Buncrana woman. You can donate to the Truth for Danielle Mc Laughlin fund by visiting www.truthfordanielle.com and clicking ‘Donate’.

You can also keep up to date with future fundraisers by visiting the Truth for Danielle Mc Laughlin Facebook page.