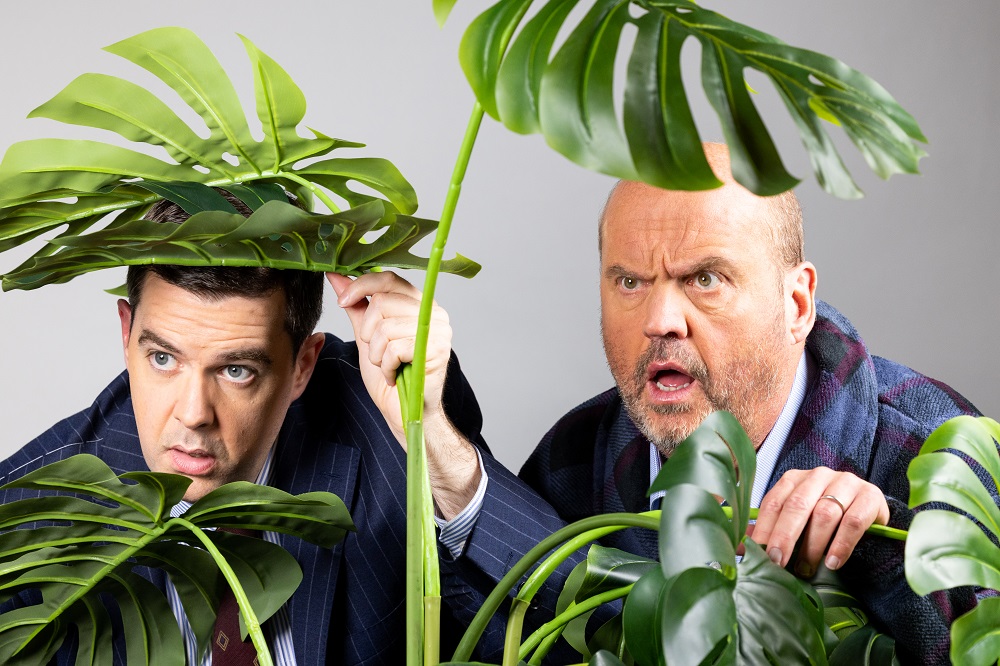 The fast moving opera is full of plots and counterplots. It tells the tale of a rich old bachelor Pasquale trying to manipulate his nephew Ernesto into an arranged marriage in exchange for an inheritance. Naturally Ernesto has plans of his own and those plans include marrying for love.

Director Orpha Phelan updates the action to modern times and we meet the characters in Dr Malatesta’s Plastic Surgery. Pasquale is contemplating a variety of cosmetic procedures to ensure he stays young and virile, and is very taken with his plastic surgeon’s suggestion that he marries himself to produce an heir. Little does he know that Ernesto and his fiancée Norina are colluding with the scheming doctor on a plan of their own to trick Pasquale and to take his fortune.

INO has assembled a stellar team for Don Pasquale. The put-upon Pasquale is sung by English bass Graeme Danby, his nephew Ernesto is sung by Congo-born French tenor Patrick Kabongo. Irish soprano Kelli-Ann Masterson is Norina, “It is”, she says, “a dream role for me. Her character is so much fun, she’s feisty, ambitious and full of energy and her music is both stunning and vivacious.” The Wexford singer says she is fired up by the music, which she describes as “lively, upbeat, fun and instantly appealing”. 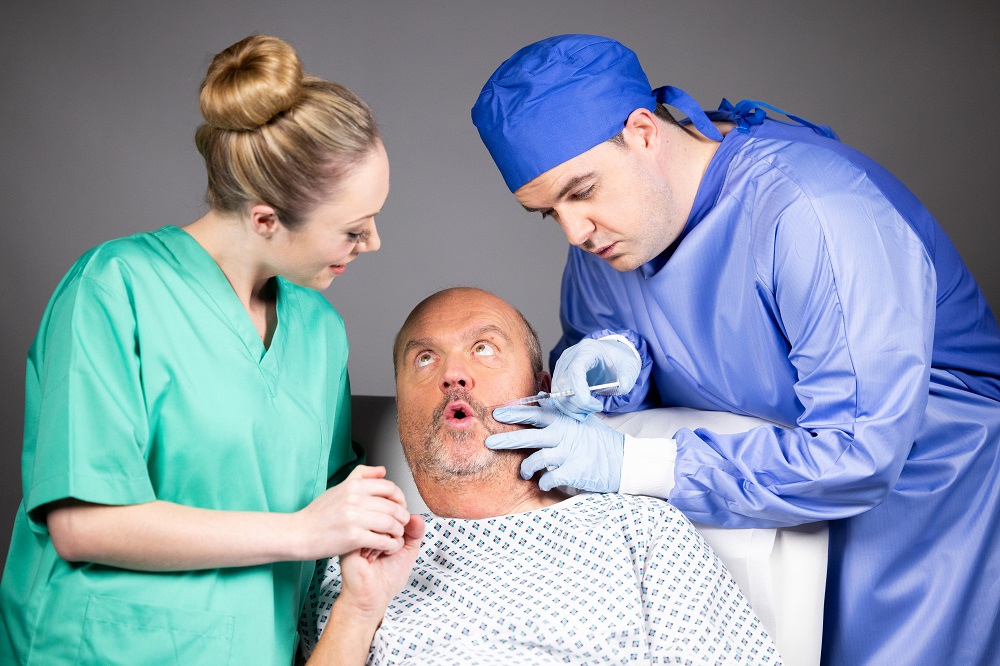 Chatting to INO about staging this new production, Orpha Phelan says “superficiality and pretence are the order of the day in Donizetti’s sparkling comedy … With everyone acting on impulse and using their wits to survive, Dr Malatesta’s Plastic Surgery seemed to me to be a beautifully playful world in which to set the story.”

The tour resumes in the New Year in Bray (Mermaid Arts Centre on Thursday 2 February) and visits Waterford (Theatre Royal on Saturday 4), Cork (The Everyman on Tuesday 7), Limerick (Lime Tree Theatre on Tursday 9) and Tralee (Siamsa Tíre on Saturday 11).