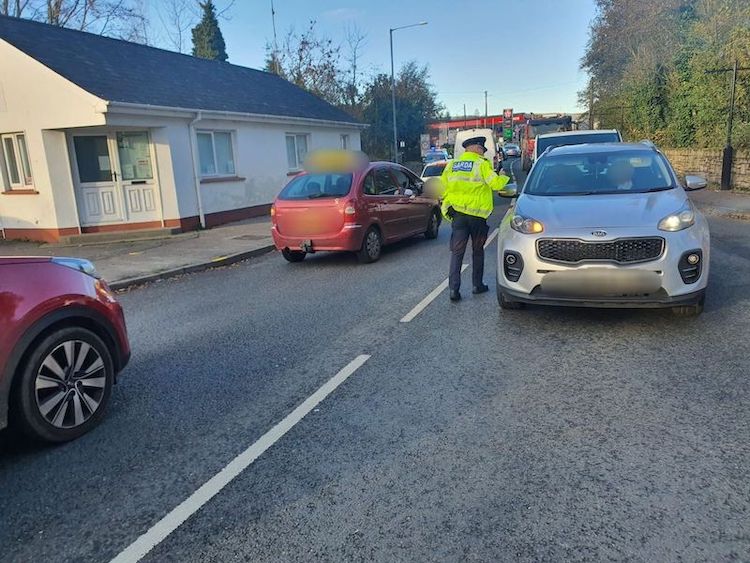 Armed detectives set up a series of checkpoints along the Donegal border this week in a bid to thwart an increase in crime in the area.

It follows a major increase in burglaries and other crimes in the area in recent weeks.

Armed detectives backed up by members of the Buncrana Roads Policing Unit set up checkpoints in Muff and Bridgend.

The high-profile checkpoints are aimed at deterring criminals coming across the border to commit crime.

Gardai suspect a gang from Co Derry are behind a spate of recent burglaries in the area.

A haul of property has already been stolen including laptops, jewellery and cash in the raids in various villages including Burt, Raphoe, Lifford and St Johnston. 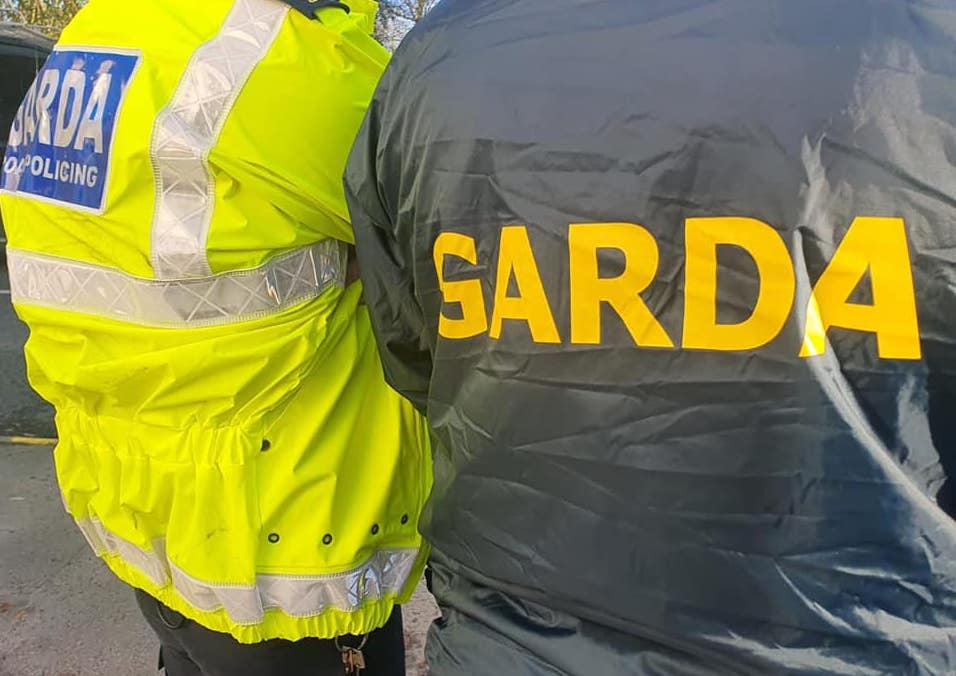 In one worrying incident, a family in Newtowncunningham awoke to find burglars in their bedroom as they slept.

The gang, later captured on outside CCTV, were hooded and wearing gloves and fled the scene empty-handed.

A number of churches have also been broken into.

Gardai have appealed to locals to increase security and invest in sensor lights, alarms and even personal safes in homes in which to store valuables.

They confirmed they have launched a series of high-visibility checkpoints to deter criminals and gather intelligence.

A spokesperson confirmed “Buncrana Roads Policing Unit and armed detectives operated a number of crime checkpoints in the Muff and Bridgend areas to disrupt and detect crime in border areas.”