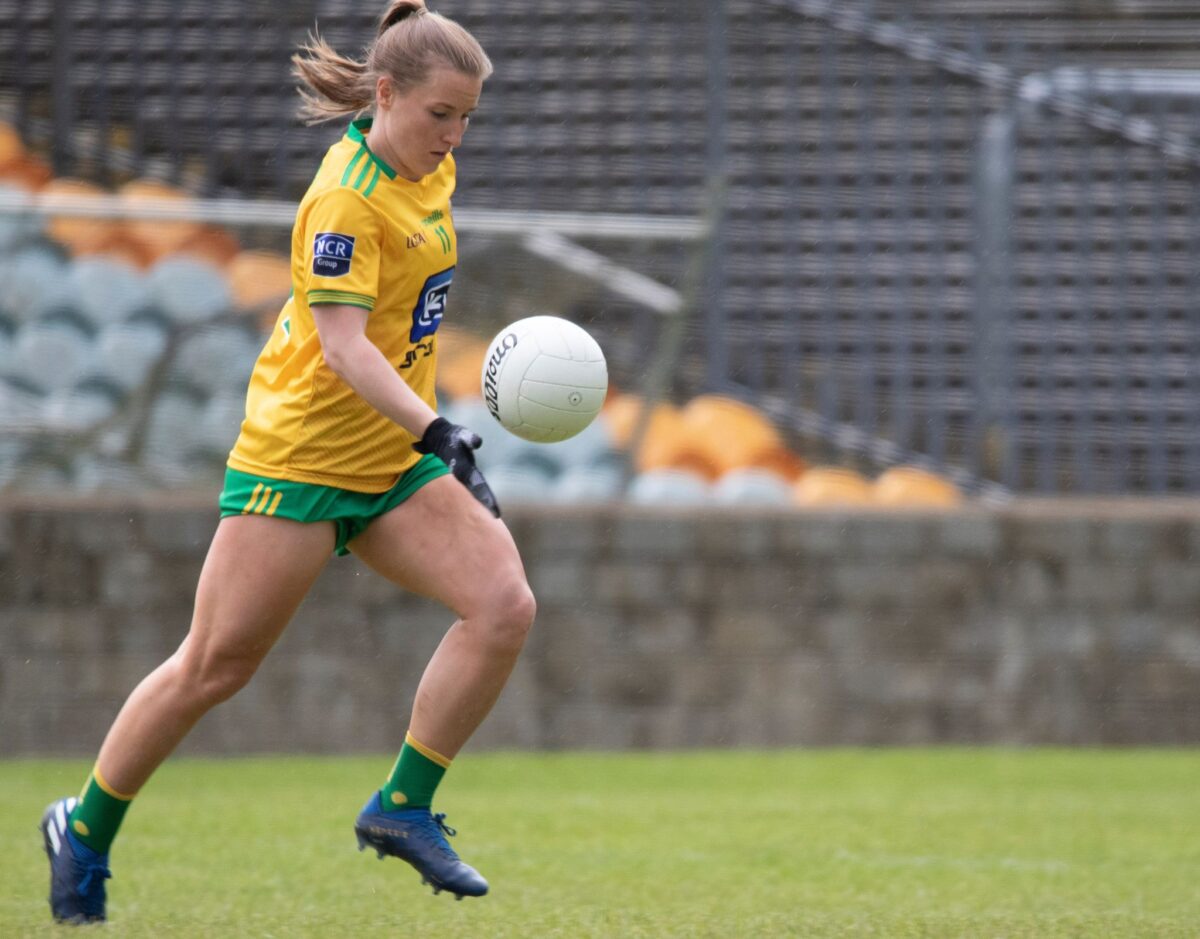 The Moville woman became the first Donegal player to ever win the award.

She eventually got the nod from Meath’s Emma Duggan and Kerry’s Louise Ní Mhuircheartaigh.

McLaughlin received the award at the glitzy awards which were held at the Bonnington Dublin Hotel.

A total of six Donegal players had been nominated in the senior team category for All Stars.