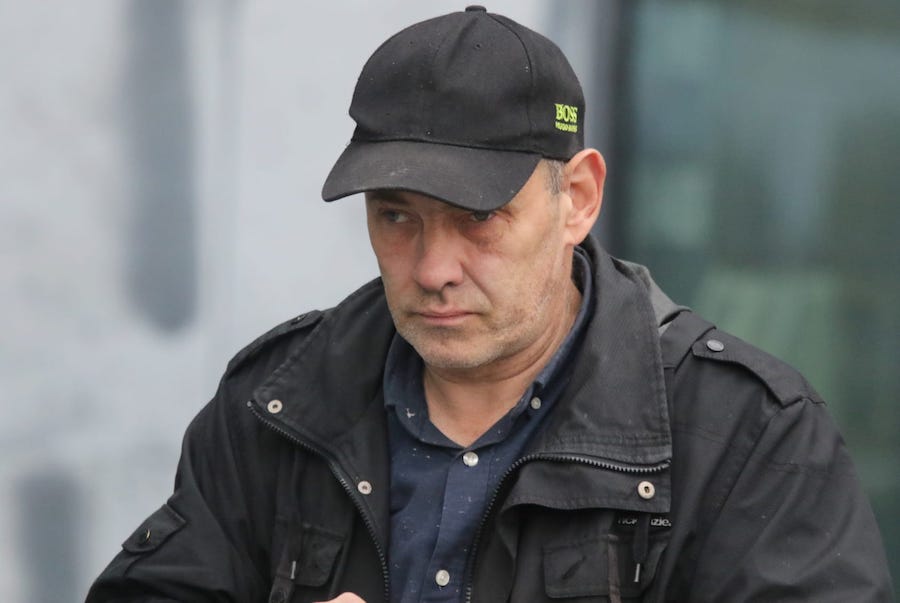 Blind man was drunk while riding bicycle before crashing

A blind man who was drunk while out cycling before crashing into a car has been fined after appearing in court in Co Donegal.

Gintaras Jankauskas was riding a bicycle at Drumnahoagh in Letterkenny on October 4th last at 3.45pm.

Letterkenny District Court was told that passers-by had witnessed the 53-year-old was going in and out of lanes on the road before he struck a passing car damaging it.

He appeared at court where he was charged with driving a pedal cycle while being under the influence of an intoxicant to such an extent that he was incapable of having proper control.

The court heard that Jankauskas, a Latvian national, was arrested for his own safety and taken to Letterkenny Garda Station where he was later charged.

Gardai could not get a reading from the accused because he was not capable of giving one, the court was told.

His solicitor, Mr Patsy Gallagher, said his client of Churchlands, Manorcunningham, is technically blind and has a reading of 6/60 in his vision.

“He is clinically blind and a blind man on a thoroughfare could do some serious damage. There is a plea to the charge and he was very apologetic to Gardai.

“He has an issue with alcohol and the Gardai were very humane towards him,” he said.

Mr Gallagher added that his client has been in Ireland for the past 17 years and is “stuck here” because he cannot work because of his disability.

The court was told the accused has one previous conviction under the Public Order Act.